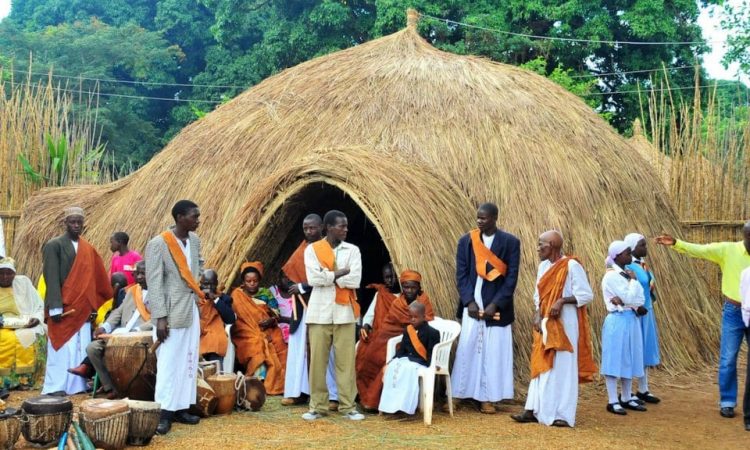 Visit the Nakasero market Uganda’s oldest and largest market in the country where you will get to see how the people of Uganda carry out their daily transactions for an amazing experience during your cultural safaris in the country. In the market you will get to see and purchase a number of organic fruits like water melons, pine apples and a number of tropical fruits that you will get to enjoy with no additives making your safari quite fulfilling. At the market you will also get to hear different languages being spoken due to the fact that it is a place where different people from different cultures come to purchase their products in order to earn a living. You will also be amused with the fact that at the market you will also get to see people from outside Uganda like Indians, Congolese, Tanzanians, Kenyans carrying out business transactions making Uganda one of the most hospitable countries that you can visit in East Africa.

The Uganda martyrs shrine in Uganda is the best destination to visit in Uganda if your interesting in understanding the religion of the people of the country. In 1986 after the coming of the Christian missionaries, a number of Baganda converted to Christianity and this led them to neglect the activities in the kingdom which infuriated the then kabaka (king of Buganda) and he ordered the death of all the Christian converts in the kingdom and this involved them being burned alive at the Uganda martyr’s museum in namugongo that you can visit to understand more about their contribution to the religious history in Uganda. On 18th October 1964, Pope Paul VI canonised them as saints and these are remembered every 3rd June in the country where travellers from all over the country visit the Uganda martyrs shrine to participate in the religious tours.

Uganda is known for having a number of different tribes but one of the most notable tribes in the Baganda tribe that is the largest ethnic group that has a number of interesting features that you will get to understand when you visit the royal palace in Mengo one of the palace of the king’s in Buganda with rewarding features that can be seen for instance you will see the lubiri the palace where you will be met by a guide that will give you all the information concerning the kingdom of Buganda and this include the 1966 kabaka crisis that led to a lot of blood shed at the palace which is one  of the reasons why the kabaka(king of Buganda) does not sleep in that palace, you will also get to see the bark cloth key as you make your way to the idd Amin’s torture chambers which are of different cultural value which is believed to be the notable cloth that is used to wrap dead bodies, you will also have the chance to understand the  Idi Amin torture chamber, that were used by Idi Amin to torture a number of Uganda that were against has rule by filling the chambers with their bodies, electrocuting them which was such a devastating time for the people.