Activities in Murchison falls National Park 2021 : Murchison falls National Park is the largest national park in Uganda that has a high concentration of  wild life and a number of physical features like the famous Murchison falls one of the most violent and highest falls in the world that have attracted a number of tourists to the country in order not to miss out on the rewarding views.   There are a number of other attractions in park but another factor that has attracted tourists interested in participating in a Uganda safari is the fact that the country has put in place a number of  safety measures given the covid-19 in Uganda to ensure that tourists are safe from contracting the virus and also to avoid spreading  the virus to the locals and other tourists you get in contact with. Among the different safety measures include; regular sanitizing, emphasizing tourists to put on their face masks, filling in the passenger locator slips by the tourists as among the measures that are emphasized to be carried out to avoid the spread of the virus 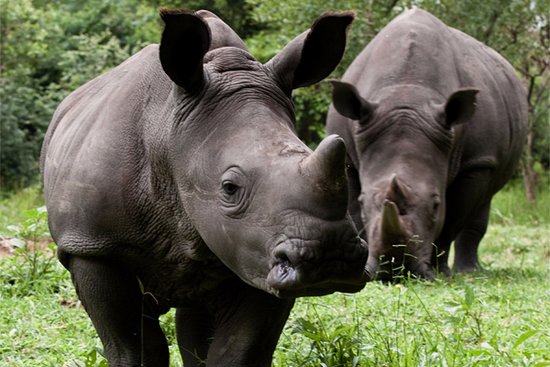 During the morning drive, you will get to see a number of early risers in the park, catching their first bite of the day. The park is known for having  large numbers of the animals in the along the different  game trails like the paraa area where you will get to see Rothschild’s giraffe, antelopes, and jackals among other animals species grazing in the plains. northern side with the highest concentration of game animals like zebras, duikers, he duikers, giraffes, the elephants, lions, leopards, buffalos,  Uganda kobs, Jackson’s hartebeest and other early risers and they get ready for the day of grazing, you will also get to see the carnivores going back to their hiding spots in the park for instance the lions, leopards, hyenas and many more

During the launch cruise as part of the activities in Murchison falls national park 2021, you will get to see a number of animals like buffalos, elephants, crocodiles sun basking and waiting on the prey, hippos a number of water birds and other rewarding attractions. The ride will take you to the bottom of the falls which is beautiful once seen as you either rake part in the cruise downstream and the upstream for a memorable experience while in the park. During the upstream boat cruise, you will have a cruise along the bottom of the falls which will give you exceptional views of the falls and during the  downstream launch trip it will take you along the  Victoria Nile delta that  stretches t the shores of Lake Albert where you will get to see a number of water birds like the  endangered shoe bill, saddle billed stork Goliath Heron and different animal species like; hippopotami, elephants, water bucks, buffaloes, Kobs, for a memorable experience.

As you make your way to Murchison falls national park to take part in the different activities in Murchison falls national park 2021, you will you will have a stopover at the Ziwa rhino sanctuary the only rhino sanctuary in Uganda, the Uganda safari where you will spend some time watching  the endangered white rhinos up close by going to their feeding areas, you will also get to see a number of bird species, animal species like the Oribi, reed bucks, bush bucks, duikers and so on. After rhino tracking, you will have can make your way to  Murchison falls National Park where you will take part in the top of the falls hike an activity that will ensure you have an amazing time enjoying rewarding views of Murchison falls.

Nature walks are rewarding activities in Murchison falls national park where you will get to have relaxing and rewarding guided walks in Kaniyo Pabidi and Rabongo forests where you will get to  see a number of attractions like; primate species like the chimpanzees, baboons, black and white colobus monkey, dent’s monkey can be seen and different bird species like African fish eagle, Giant king fisher, yellow billed stork, great cormorant the endangered shoe bill, saddle billed stork Goliath Heron and many others.

As part of the different activities in Murchison falls national park 2021, you can take part in birding in the park because it is home to over 400 bird species making it the ultimate birding destination for tourists interested in taking part in the amazing birding experience in Uganda on a Uganda Safari. Among the different bird species that can be seen include a number of birds endemic to the Albertine rift, water birds along the bottom of the falls and migratory species. Some of the different bird species that can be seen include;  African fish eagle, Giant king fisher, yellow billed stork, great cormorant the  endangered shoe bill, saddle billed stork Goliath Heron and many other bird species that will make your safari quite memorable.