Night Game drives in Uganda : While choosing to participate in the wildlife safaris in Uganda that will give you the opportunity to watch a number of rewarding attractions to make your safari experience quite rewarding. Over the years, gorilla trekking in Uganda has been among the most sought after activities in the country because of the fact that it would give travellers the opportunity to watch the endangered mountain gorillas. Other activities like chimpanzee trekking in Uganda, the cultural tours in Uganda that will lead you to a number of cultural sites in the country like the Uganda museum, the Uganda martyr’s shrine and many other attractions. Travellers can also participate in golden monkey trekking that will lead you to the Albertine endemic golden monkey troops. 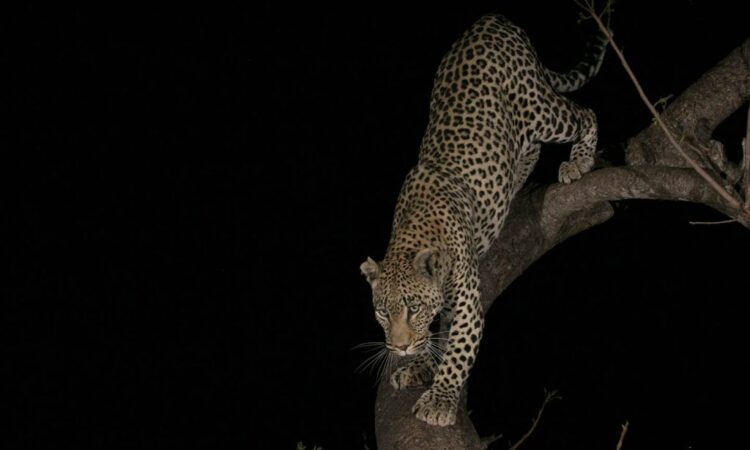 Travellers also visit the country to participate in the game drives that will give you the opportunity to access a number of attractions in the park for a memorable safari experience that will give you the opportunity to watch a number of wildlife in their natural habitat as you drive through a number of national parks in Uganda for a memorable safari experience. Among the different activities in Uganda that can be carried out, it should be noted that the night game drives in Uganda have also gained popularity over the years and for travelers interested in enjoying the rewarding safari experience in Uganda in this article we shall help you understand more about the activity.

The price of the night game drives

For travellers interested in the rewarding activity they can book for their night game drives in the different national parks and this should be done in advance so as to ensure that you do not miss out on participating in the memorable activity. For the night game drives in Lake Mburo, the same for the night game drive in Queen Elizabeth National Park and Murchison Falls National Park, travellers will get to pay 30USD per person while using a private car, 40USD per person using the Uganda Wildlife Authority vehicles and the residents using private vehicles will be paying 50000 for private vehicle and 40,000 for the Uganda wildlife authority vehicle. All bookings can be done through a trusted tour operator or the Uganda wildlife Authority.

What to carry on a night game drive in Uganda?

Bright colours should be avoided that will distract the animals from carrying out their normal duties at night. You should consider wearing dull coloured clothes for an amazing safari experience

Carry some insect repellent because the parks are a home to a number of disease spreading insects that can also cause irritation with their bites which can cause distraction during you game drives in the wild.

Camera should also be among the items that you do not miss out on to have an amazing safari experience in the wild. The camera will help you capture the beautiful moments of the different species that can be seen during your drives in the wild.