Home » The Endangered Species to watch on a Congo Safari 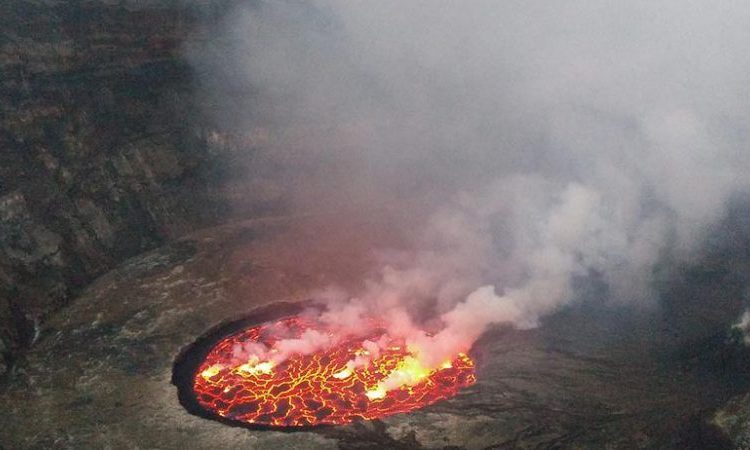 For travellers interested in a more personal experience with the gorillas in the wild, you can visit the Senkwenkwe gorilla orphanage which will give you the chance to observe how the gorillas have been given a second chance to life after losing their parents. At the orphanage, you will get to clean their sleeping area, you can also harvest food for them, bottle feed the young ones and many other activities in the park to make your safari experience quite memorable.

You can participate in chimpanzee trekking in Virunga national park which will give you the chance to observe the endangered chimpanzees in Congo, still in the park, you can participate in Mount Nyiragongo hike that will lead you to the largest lava lake as part of the most rewarding experiences in the wild.

The eastern lowland gorillas are also some of the endangered species to watch on a Congo safari that will lead you to Kahuzi Biega National Park which is also among the gorilla trekking destinations in Africa that will lead you to the endangered gorilla species and interesting about the activity if you choose to participate in the gorilla safaris in Congo is the fact that you will get to watch the differences between the mountain gorillas and the eastern low33land gorillas for an amazing safari experience this is because they are quite different.  In Kahuzi biega national park you can also hike mount Kahuzi and Mount Biega and before you visit the park, you can visit the Lwiro chimpanzee sanctuary which will also give you the opportunity to observe how the endangered chimpanzees behave during captivity as you also get to take care of them for a day.

You can participate in golden monkey trekking in Virunga national park and get the opportunity to watch the endangered species in the wild for a rewarding safari experience. The Albertine endangered species can be seen when you hike mount Mikeno where you will get to watch the species within the bamboo trees that you will get to spend an hour with observing their behaviour in the wild as you take their pictures to make the safari experience quite memorable.