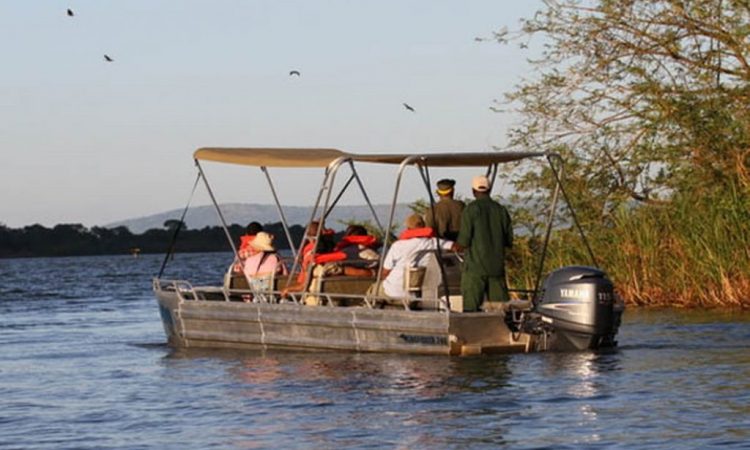 Activities in Akagera National Park 2021 : Akagera national park in Rwanda is famous for housing the big five animals in Rwanda which has attracted a number of tourists from all over the world to visit the park to see the animal species. there a lot more to the park than just the big five animals this is because there are a number of attractions in the park like; numerous water bodies like Lake Shakani and Lake Ihema, Akagera River you can see a number of amphibians and the reptile species like the Nile crocodile, chameleon, monitor lizard, a number mammal species like different antelope species, elands, gazelles, Uganda Kobs, topis, and a number of different bird species in the park  that tourists can get to see when they take part in a number of activities in Akagera National Park 2021.

Akagera national park is every birder’s dream destination with it being the home to over 350 bird species which includes the endemic species in the park, bird species from the Congo biome, a number of migratory species from Europe and a number of bird species that can be seen for a rewarding experience during the different activities in Akagera National Park 2021.  Tourists will have the chance to see over 100 bird species during your birding expedition in the park and these include species like; Amur falcon, booted eagle, red faced barbet, sooty falcon, Cabanis; bunting, crested barbet, slate-coloured boubou, souza’s shrike, striped pip[it denham’s bustard, eleonora’s falcon, tabora cisticola, brown crested lapwing, shoe bill stork, western reef heron, yellow bellied eremomela blue shouldered robin-chat, grasshopper buzzard, shoe bill stork, northern brown- throated weaver, papyrus gonolek, dimorphic egret among other bid species in akagera national park.

The boat cruise should not be missed out on thea different activities in akagera national park that you will get to participate in for an amazing Rwanda Tour experience. the boat cruise in akagera national park is carried out on lake Ihema and during the cruise, you will get to having relaxing adventures in the park as you enjoy the cool breeze from lake Ihema and among the different attractions that you will get to see during the rewarding activity and this includes attractions like bird species for instance;  shoe bill stork, papyrus gonolek, jacanas Sandpipers, Malachite Kingfisher, herons among other bird species.  Around the lake, you will see a number of papyrus swamps where you will see a number of bid species, hippos, buffalos and many more. The papyruses also act as bird sanctuaries to a number of bird species in the park which makes it a great birding destination while in the park that will make your Rwanda safari quite memorable.