Birding in Akagera National Park is one of the top tourist activities done in the park since it carries a great number of bird species. Akagera National Park is known for the big 5 animals which have attracted a number of tourists worldwide to come and see the big five animals that cannot be seen elsewhere in the National parks in Rwanda. However there a number of attractions that can be seen during the different activities that can be carried out in the park. 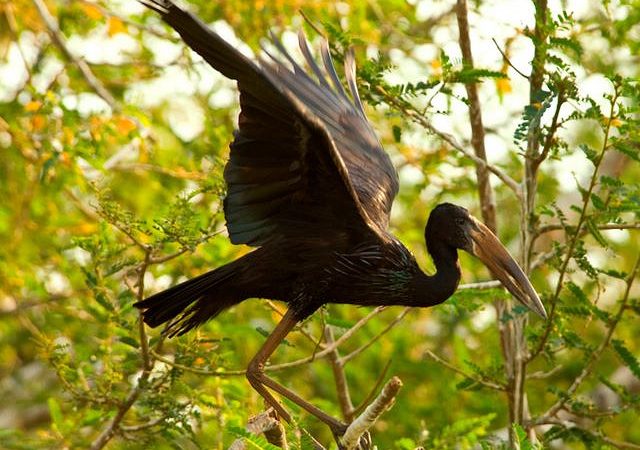 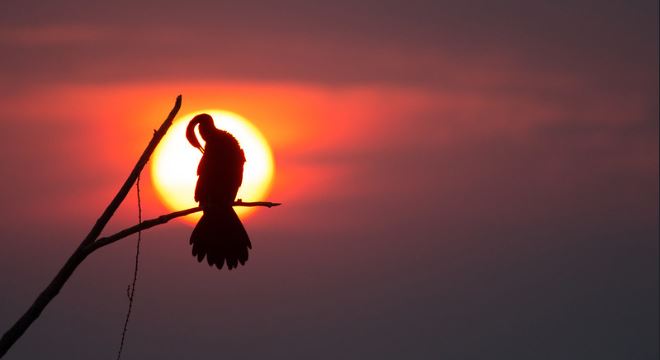 Before participating in birding in Akagera National Park, tourists will have to go through a briefing session where a tour guide will give you a brief about birding in akagera national park. During the session, you will be told about the dos and don’ts of birding while in the park for instance tourists are supposed to follow the lead of the tourists during their birding safaris in the country in order to have an amazing  and safe activity in the park. After the briefing session, you will then participate in birding which involves participating in a drive around the park in the grasslands. You can also see a number of bird species during the boat cruise on lake Ihema and during nature walks in the park.

A ranger in the park will also accompany you during your birding safari in Akagera National Park who will protect you during the birding safaris in the park. Every activity in Akagera National park will involve a ranger accompanying you during your activities to avoid any attacks from any wild animals and incase where the animals try to attack you they will be scared off with a gun that they possess by firing in the sky to scare the animals away. This will ensure that you have an amazing birding adventure while in the park.