Home » Things to do in Mgahinga National Park

Things to do in Mgahinga National Park  : Mgahinga national park is among the different destinations for gorilla trekking in Africa that you can get to observe the mountain gorillas in Africa which makes Uganda home to half of the world’s remaining mountain gorillas which can also be seen in Bwindi impenetrable national park. While you visit Mgahinga national park you will get to observe a number of rewarding attractions in the park from the different bird species, the animals species, primate species, the Virunga mountains and many other attractions that can be seen when you participate in rewarding wildlife safaris in the country. 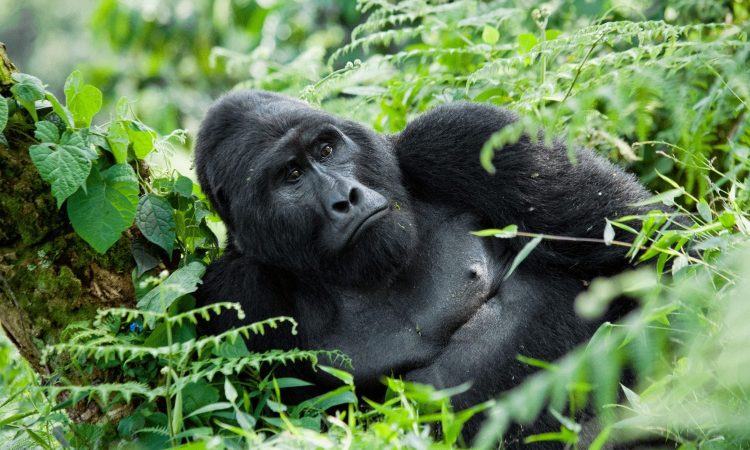 For birders interested in birding in Uganda, you should consider visiting Mgahinga national park where you will have an amazing experience taking part in birding which will give you access  to numerous bird species like the Albertine endemic species like; the long-crested eagle handsome Francolin, Rwenzori Batis Dusky turtle love, paradise flycatcher, archer’s ground robin, African Rwenzori, double collared sunbird, marsh harrier, Ruwenzori turaco, common moorhen Ruwenzori night jar, grey throated tit, the dusky crimson wing, red-faced woodland warbler, Pockefellers’s sun bird, Chapin’s flycatcher, Rwenzori Batis, strange weaver, red throated alethe, you will also get to watch a  number of bird species from the Guinea-Congo biome which will give you the chance to understand more about the numerous bird species.