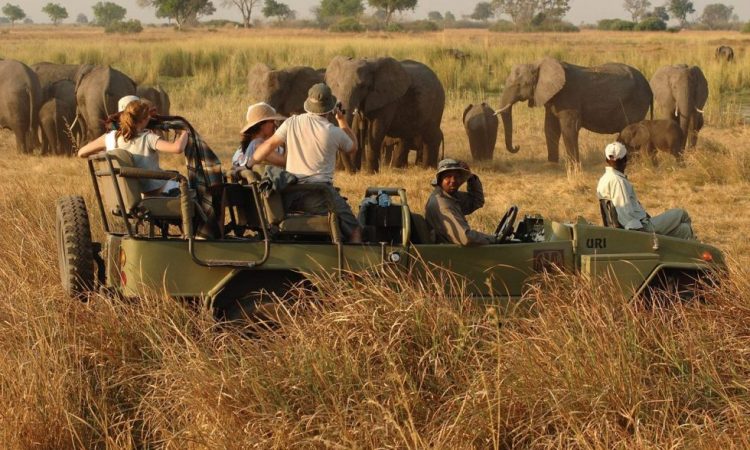 Game drives are among the activities in Kidepo Valley National Park that tourists should be carried out during your Uganda Safaris. The park is a home to over 500 bird species, 86 mammal species that can be seen which include; buffaloes, giraffes, bush pig, black headed jackal, bat eared cheetah, caracal, lions, zebras, elephants, giraffes among other mammal species in the park.

Kidepo Valley National park is the perfect place for birding to be carried out during your Uganda Safaris.  The park is a home to over 300 bird species that can be seen during a number of activities in kidepo national park like during the nature walk in the park, hikes through the Narus and Namamukweny Valleys, you will also have the chance to see a number of bird species along the Apoka Rest Camp with its permanent water hole which attracts a number of bird species especially the water birds and other birds and some of the bird species that can be seen include; the Abyssinian Roller, Purple Heron, Abyssinian Ground Hornbill Clapperton’s Francolin, African King Fisher,  four banded sand grouse and so on, during the activity you will also get the chance to see a number of other animal species like the elephants, buffaloes quenching their thirst from the water which will offer amazing experiences during the activity in kidepo valley national park. 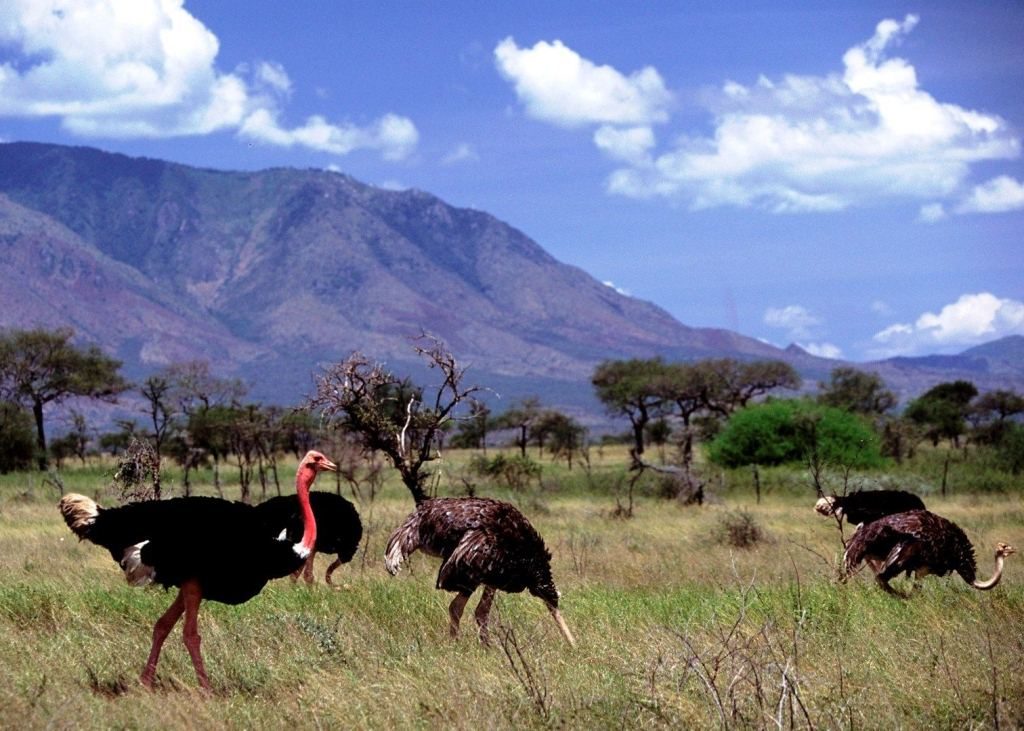 During your Kidepo valley national park tour, you should participate in the cultural encounters with the locals in the local communities among which can be visited include the Leopard Village, Muhokya village which promotes cultural preservation and conservation through tourism Leopard Village is a community-run, socio-economic development initiative that promotes cultural and wildlife conservation through ecotourism. Located near the village of Muhokya, Leopard Village this will offer rewarding experiences through the cultural exchange as they perform a number of cultural dances, cultural plays and many other activities in the park.

The Karamojong people where you can see the Manyatta which is the famous building style for the Karamojong people which involves the different families building huts in the same area and are then fenced to make a community which is quite an interesting way of living. Interesting about the Karamojong people is their unique cultural values like how the rare large herds of cattle and also carry out cattle rustling because they believe all cattle in the world is their gift from God and this is why the raid to increase their numbers which can be seen during the tours around the Manyattas and the communities.

Hiking is another activity in kidepo valley national park where tourists can hike the different mountains in the park like Lonyili Mountain which is characterised with a number of features like montane forests which are a habitat to primate species like the black and white colobus monkey, kavirondo bush baby, red tailed monkeys among other primate species which can be seen as you hike the mountain, on the other hand, Mount Morungule will also offer rewarding experiences where you will get to visit the Ik people that are found on the higher elevations of the mountain. The Ik people are an interesting group of people with unique cultural value that you will get to learn when you visit them.