Birding Safaris in Uganda  : Birding is the observation of bird species   the natural habitat for purposes of having an amazing experience during your Rwanda safari. Uganda is known for a number of wildlife safaris like gorilla trekking in Uganda where you can participate in tracking the habituated gorilla families in Uganda by participating in gorilla trekking in Bwindi impenetrable national park and gorilla trekking in Mgahinga national park which will give you the opportunity to understand more about the mountain gorillas in wild. The country is also famous for a number of tourism activities like chimpanzee trekking in kibale national park, chimpanzee habituation in kibale national park which will give you the opportunity participate in training the chimpanzee troops in the park to get accustomed to human presence. However, with the increased exposed tourists have discovered the beauty of the country which has led them to participate in birding in Uganda which is among the most rewarding activities that will give you the chance to see a number of different bird species in the different habitats which will give you quite an exciting adventure visiting the different habitats. 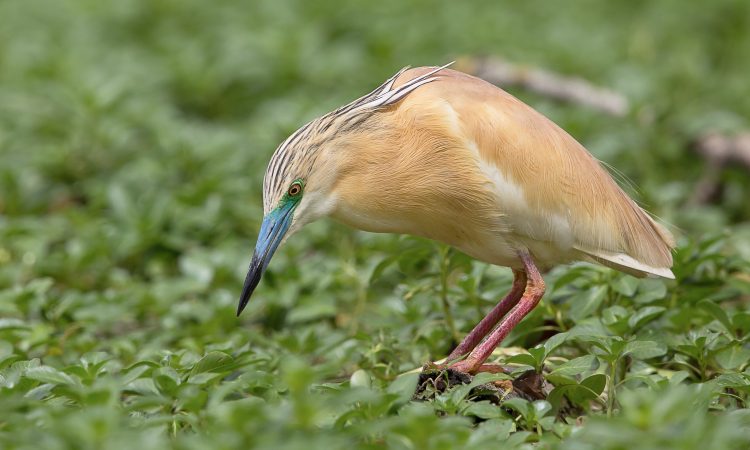 The Mabamba swamp is located in Entebbe one of the historical towns in Uganda where tourists can watch the Uganda’s largest fresh water lake and the Uganda’s international airport, Entebbe international airport but the city is also home to the Mabamba swamp located in the northern shores of Lake Victoria, Africa’s largest lake where tourists interested in birding in Uganda can get to see the different bird species.

The Mabamba swamp is famous for the shoe bill stork an endangered bird species that has a number of rewarding facts that can get to see like how they can stand motionless in water for hours, their sound that is very similar to a machine gun being fired among other interesting facts about the shoe bill stork. It should be noted that the wetland is among the important birding sites in Uganda as declared as Ramsar site and important bird area (IBA) given the fact that the area is home to over 300 bird species where you will have the chance to see a number of threatened bird species, 7 of 12 Lake Victoria biome restricted species and many other bird species that make it an amazing birding destination in Uganda thus Birding Safaris in Uganda .

Best time for birding in UGANDA

Birding in Uganda can be carried out all year throughout but depending on the specific bird species that you would like to see when you visit the country, there are different months you can visit to see the particular bird species that you’re interested to watch and these include;

During the month of July-march, you will get to see a number of migratory bird species that come to Uganda through North Africa, west Africa to south Uganda these later proceed to East Asia this is done to prolong their journey so as avoid currents among the notable bird species that can be seen is the willow warbler from Siberia. You will also get to see a number of bird species during their breeding time in the months of January, February, march and during the months of August September October and November and for the night birds, they can be seen at any time in the night like the night jars

If you’re interested in having the most rewarding birding adventure in the parks and the different destinations in Uganda, then you should consider packing a number of equipment to aid in the smooth birding expedition in the different habitats in Uganda.