Social Impact of Tourism in Rwanda  : Tourism has been a major economic driver in Rwanda for many years, with the industry contributing more than 4% of GDP. In 2013, Rwanda welcomed a record number of tourists with more than 2 million visitors spending an estimated $570 million, making it an important source of revenue for the nation. With great natural beauty and a rich culture, Rwanda is a perfect destination for the tourism industry, but the industry has also had an impact on the people and the country as a whole. 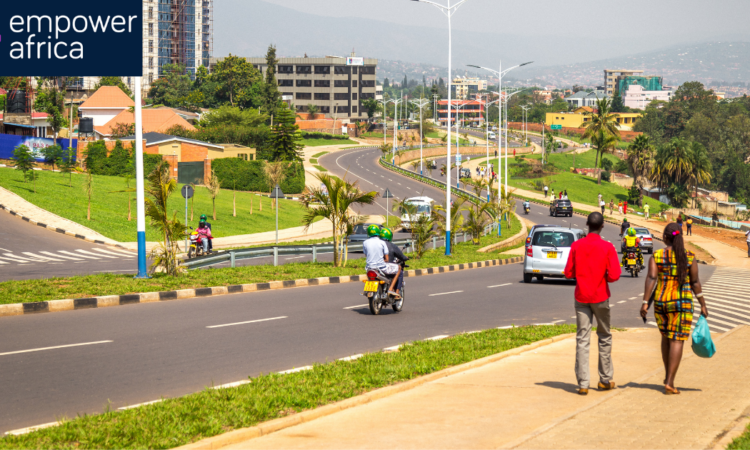 The impact of tourism can be seen in both the positive and negative sense.

The positive impacts of tourism in Rwanda can be seen in the development of infrastructure such as hotels and tour operators, which have created employment for Rwandans and contributed to the economy. Furthermore, the introduction of tourism has helped preserve cultural and heritage sites, as these attractions provide visitors with an opportunity to understand and appreciate the nation’s history.

The first and most obvious benefit to the tourism industry is the economic benefits it provides to Rwanda in the form of tax revenue and employment. From 2006 to 2016, the industry contributed over 70% of the country’s foreign exchange earnings and made a significant contribution to government revenue through taxation and licensing fees. In addition, tourism has created jobs for many Rwandans working in the tourism sector. Between 2010 and 2015, the number of tourist-related jobs increased by almost 40%, and many of these jobs were held by locals who have benefited from employment opportunities in the industry.

Employment in the tourism industry has grown steadily since the early 1990s, when the number of tourists visiting Rwanda began to rise following the end of the civil war in 1994. In recent years, tourism has become an increasingly important source of revenue for the government, accounting for over 5% of total revenue in 2017. In addition to providing a large source of income for the government, tourism also provides jobs for many locals.

Nearly a million people visited Rwanda last year – an increase of nearly a third on the year before – according to new figures released by the Rwanda Development Board…The growth in visitors is thanks to efforts to boost domestic tourism through wider use of airports and improved roads.

The global financial crisis and the following downturn in the hotel industry left many hotels on the verge of bankruptcy or on the verge of failure. However, improved market conditions in recent years have led to a return to profitability for an increasing number of hotel chains.

The strong economic growth achieved during the past two decades has benefited the tourism sector by stimulating demand for travel and tourism services. As more disposable income has been available due to higher incomes and a reduction in poverty levels, Rwandans have increasingly been willing and able to travel abroad.

The tourism industry is an important source of foreign income for Rwanda and contributes to government revenues through taxes collected at border crossings by the Ministry of Home Affairs and at major tourist sites by the Rwanda Development Board.