Kibale national park is a primate destination that is located near Fort Portal and Kasese districts in western Uganda. Kibale covers an area of 795km and is situated between 1100 and 1600 meters. Kibale national park which is popularly known for chimpanzee trekking is a home of over 70 mammal species with 13 primate species such as Red colobus monkeys, Mangabey, Black and White monkeys, Red tailed monkeys, L-hoest monkeys among others, 351 tree species, grasslands, swamps, 375 bird species among others. 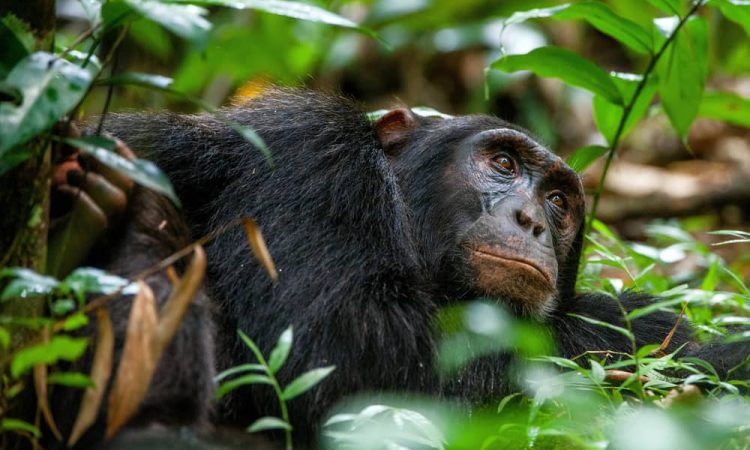 How to get to Kibale National Park

Kibale national park can be accessed by road or air transport means, by road you can use a safari vehicle from Kampala via Mubende and fort portal then to Kanyachu head offices in Kibale national park. You can also go via Ibanda or Mbarara to Kamwenge and the journey takes about 5 to 6 hours on a tarmac road. By Air transport you can use scheduled flights from Entebbe Airport to Kasese Airstrip then connect by road to Fort Portal and Kanyachu, you can also use scheduled flights from Entebbe airport to Nyakisharara airstrip in Mbarara then connect by road through Kamwenge to Kanyachu. Kibale national park can also be accessed by public means where the busses leave daily from Kampala to Fort Portal.

Activities and in Kibale National Park

Kibale national park can be visited anytime throughout the year for chimpanzee trekking, bird watching among others however the best time to visit is during the dry season in the months of June, July, August, September, December, January and February when the trails are dry and good for wildlife viewing due to short grass compared to the wet season which makes wildlife viewing difficult, makes forest trails muddy and slippery. The wet season during the months of March to May, October to November are good months for bird watching in that the birds will have a lot of food to feed on such as fruits.

Kibale national park is the best destination to visit in Uganda in that visitors will gain great experiences with lifetime memories of chimpanzee trekking, chimpanzee habituation, bird watching among others during a safari tour in Uganda.