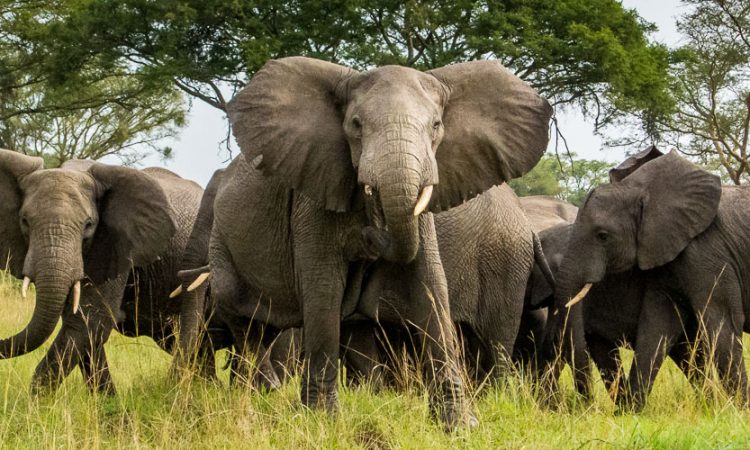 Also, there are very many activities taking place which include Game Drive, Cultural Encounters, lion’s experience, Nature walks, Hippo Census, Bird Watching and among others that will leave a visitor very happy with a joyous lifetime memory as explained below;

Note: Foreign residents are the foreigners that are staying in Uganda and have worked in Uganda for a long period of time not less than a year.  Therefore, for the foreign residents to get a park entry permit at Queen Elizabeth national park, they must present a valid working permit for not less than a year to confirm their status. Whereas, non-resident foreign are foreigners who are not staying in Uganda and their major reason for the visit to Uganda is tourism. These must present a valid passport to obtain a park entrance permit.

And finally, for Ugandans and all other members of the E.African community, they must present valid national identity cards to obtain the park entry permits before accessing Queen Elizabeth national park.

Visit Uganda and don’t forget to experience the amazing tree-climbing lions on your Uganda Safaris Tour.