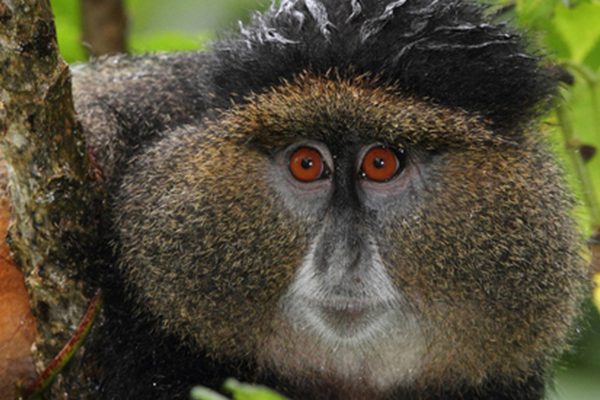 It should be noted that although the country is facing the problem of covid-19, there has been a number of covid-19 safety measures and standard operating procedures in Mgahinga national park that have been put in place to ensure that tourists have a safe experience in the park without being at risk of contracting the virus and spreading it among one another. Some of the safety measures that are exercised by the tourists taking part in the different activities in the country include; tourists are advised to maintain a distance of 2 meters away from the tourists to avoid spreading the virus to each other in case they get in contact with contaminated surfaces on your way to the park, you are advised to maintain distance away from the golden monkeys to avoid spreading diseases to the highly vulnerable species that can easily contract the disease which can be fatal, tourists are also advised to  wear their face masks while taking part in golden monkey trekking in Uganda so as to avoid the contracting and spreading of the virus in case it is undetectable among other safety measures for covid-19 in Uganda for a safe experience during the activity.

When you reach the habituated golden monkey troops, you will get to see a number of rewarding features of the primates like; you will get to understand that golden monkeys settle in places in areas where food is readily available and because the golden monkeys ‘ food are the bamboo trees that  they  use as their main sources, they can be found  in the trees. However they can also be found along the slopes were fruit is readily available.

For an tourist interested in having an amazing experience while they take part in golden monkey trekking in Uganda, they can obtain a golden monkey trekking permit from the different tour operators form a trusted tour company or from the Uganda wildlife authority the tourism body of the country to receive the permit in order to miss out on participating in the activity.

Interesting about the permit is its flexibility during the covid-19 pandemic which has affected tourists’ flights which can lead to missing out on participating in the activity and in such scenarios; tourists are advised to reschedule to take part in the activity at a more convenient time.