1 Day Tour of Kampala City will give you the opportunity to visit a number of attractions that it has to offer. Kampala city is the capital city of Uganda and one of the busiest cities in the country. It will offer a number of attractions and activities to participate in making your tour interesting and memorable among the attractions that will be seen include religious sites like the Uganda National Mosque heritage sites like the king’s palace, museums among others. 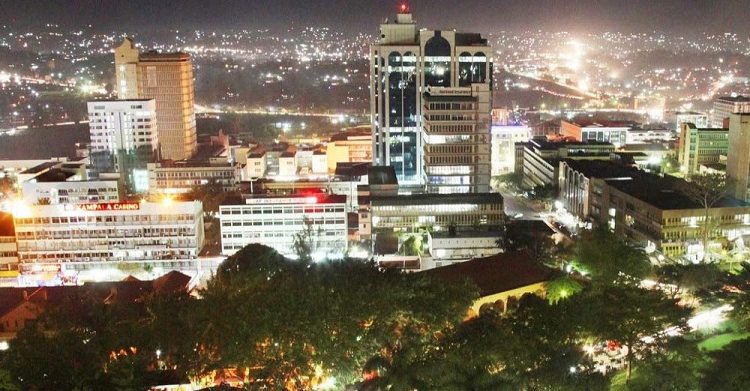 Kampala city is the business hub of Uganda and the centre for some of the tourist attractions that the country has to offer. Your 1 Day Tour of Kampala City will start with pickups at a location of your choice where you will be briefed by our guide about the 1 Day Tour of Kampala City. The tour will involve visiting heritage sites first; here you will visit the king’s palace of the king of Buganda kingdom. At the palace you will be taken back in the history of how there was bloodshed during the 1966 Kabaka crisis where Milton Obote launched a surprise attack on the then king Muteesa the second who flee the kingdom and Obote used the palace as a military barracks. And for the blood that was shed in the palace, it is the reason why the king does not sleep there.

While still at the palace you will visit Idi Amin’s torture chambers which were used as punishment grounds for people that were against his rule here he electrocuted them, beat them to death and later on threw them on the streets of Kampala to send a warning to the people that were opposing his rule as well. You will also proceed to the Kabaka’s lake the biggest manmade in Uganda and east Africa which was dug on the orders of Kabaka Mwanga who also ordered the killing of the Uganda martyrs.

You will then visit the Uganda national mosque commonly known as Gaddafi mosque the biggest mosque in Uganda which has a number of features that can attract you once you visit it, for instance, the architectural design including the doors and the windows which were imported from Italy, on the bright beautiful chandeliers. The minaret at the mosque has 304 steps which seem many for one to climb but once at the end, breathtaking views will be seen from the viewpoints, one can see Kampala city and the busy streets.

Just near the mosque, you will visit the fort lugard museum which signifies the colonial era in Uganda under Captain Fredrick lugard the first governor of Uganda. From the fort, you will have lunch in Kampala city and then to Nakasero market one of the busiest markets in Uganda where you will see different stalls with different food stuff, spices among others.

After you visit the market our guide will take you to the Uganda museum the national museum of Uganda where you will see a number of attractions including the evolution of money with different notes from different years, the first printer in Uganda, different local musical instruments like the xylophone among others. At the back of the museum, you will find different huts representing the different regions in Uganda each hut, for instance, the Kigezi hut you will see items like the grinding stone used to grind millet in order to make flour which is later turned into millet bread a staple food for people from western Uganda. Visiting the different huts will enable you to understand the tribes the cultures.

After the museum you will, later on, visit Bahai temple and later on head to Namugongo martyrs shrine where you will visit the Namugongo museum to see how the Uganda martyrs were killed some of them were stabbed to death, others were burnt to death all in the name of faith which is such a brave thing to do. From Namugongo martyrs shrine you will then head back to town at a location of your choice and the end of your 1 Day Tour of Kampala City.

Trip Inclusions on the 1 Day Tour of Kampala City