Maiko national park  is Congo’s most remote and inaccessible park while a congo safari/ congo tour and it is the only National Park in DRC to contain all three of country’s most important endemic species: the Grauer’s gorilla, the Okapi, and the Congo peafowl.The park also contains significant populations of elephant, chimpanzee, bongo and leopard. 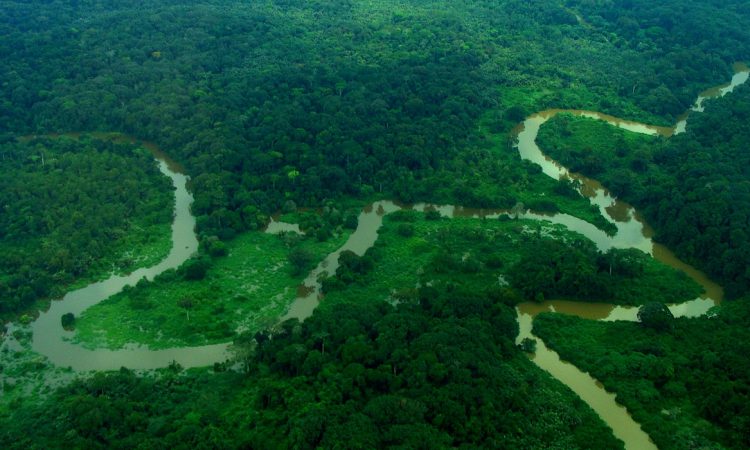 Despite this significance, the park has received little national or international attention or management support since its creation in 1970. The Maiko forest also constitutes a vast carbon sink, and its protection is of global importance in preventing further climate change.

Due to the park’s inaccessibility and remoteness, the forest block remains a bastion for a group of people known as the Simba Mai Mai, who took refuge there in 1964 after the assassination of Prime Minister Patrice Lumumba. Refusing to accept or acknowledge the legitimacy of the Mobutu regime, the Simba have remained in the park ever since, making a meager living from the park’s resources and protecting it from other rebel groups fighting in the region.

The Simba were eventually given a voice and a platform at the National Amani Peace Agreement in January 2008 and along with many other internal rebel groups, they agreed to demobilise as part of the national movement towards peace and stability within the newly established framework of democracy. 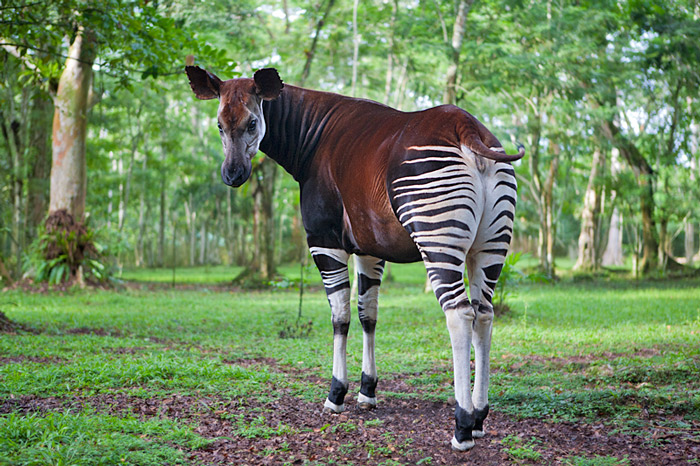 The demobilisation process for the Simba Mai Mai was officially launched by the Congolese Government and the United Nations on the 6th May 2010. Today therefore, for the first time since the park’s creation in 1970, we face a unique opportunity to ensure the long-term protection of one of the world’s last intact forest frontiers. However we can only do so by supporting the proper voluntary resettlement of the Simba and their families (estimated at 500-700 individuals) who have been living in the park for nearly half a century.

During the next few years, we will provide social and economic opportunities to those Simba returning to a normal life outside the park; moreover, the Congolese wildlife authority will recruit 30 young men to join the ranger teams charged with the protection of the park. The Congolese wildlife authority will benefit greatly from the Simba’s intimate understanding and knowledge of the country’s most remote and inaccessible national park, while providing important employment in an area with nearly zero employment opportunities.