Coronavirus was first recorded in Wuhan China in December 2019 and as of March 4th March 2020, the disease has spread to over 30 countries including the United States of America, Russia, Singapore, France India and many more. The disease is believed to have been passed on from animals to humans which are believed to have been bats. The virus has spread to every continent aside from Antarctica and with the high death tolls in areas that have been recorded, there are a number of underlying reasons that have led to the variations of the number of death rates which include the body’s resistance against the virus, the health conditions of the patient among other factors. 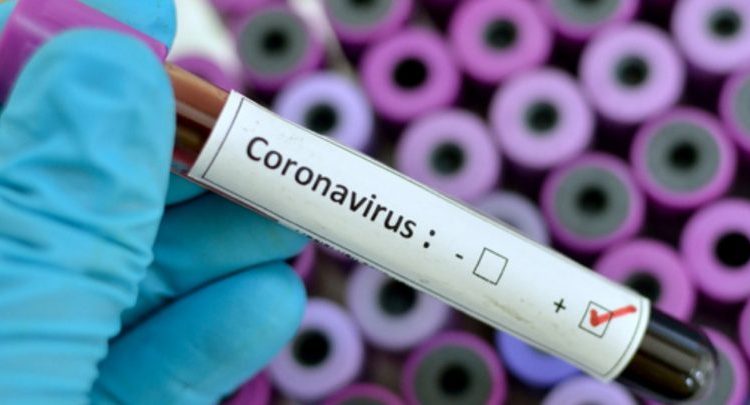 The virus has greatly affected the tourism industry in Africa and across the world. As for Uganda, No sick person has been confirmed to have the Virus but to take precaution the government and the president him self advised against hugs and handshake a few days ago. The government has also put a ban on tourists from different countries that have been reported to have the virus i.e Italy, Japan, Iran, China among others. This report is as of today and the ban was supported by the head of Uganda Wildlife Authority i.e, Ms. Ajovara, and the Uganda Tourism Board.

Signs and symptoms of the Corona Virus

Measures to be followed when you come in contact with CoronaVirus

Across the world, Africa’s among the continents that has not yet been affected greatly by the Corona Virus however it should be noted that with the increasing cases of the novel coronavirus in china the origin of the disease and a number of countries outside china like Australia, United Kingdom among other countries and because there has not been any restrictions against travel from the countries in and out of Africa has also increased a major concern against the safety and the preparedness of the people in the continent.

The World Health Organization issued a statement that the all the time Africa has had to prepare against Corona Virus has come to an end because there has been a number of recorded cases of Corona Virus in a number of countries like Egypt, Algeria,

How prepared is Africa against the Corona Virus

Although there is a critical gap of how prepared Africa is with the first case of the corona Virus in Africa being confirmed in Algeria, the World Health Organisation has deployed a team of experts to the country to be prepared for the disease in the country to support the health authorities in the country. It should also be noted that the World Health Organization organized a meeting that called in African health ministers that at the African Union Commission in Addis Ababa, Ethiopia, where they got to have a brief meeting against Corona Virus disease preparedness in the region.

The fatal disease hit the world by surprise and has caused a number of deaths in the world, although the respected countries are doing their best to control the disease from spreading to a larger percentage of individuals by isolating and quarantining the infected people this has not helped in the cure of the disease however with the help of the world bank, which has pledged 12 billion dollars which have speared headed research and there are a number of tests to get the cure of the disease.