Home » Do They Speak English in Rwanda?

Do They Speak English in Rwanda? : In recent years, English language skills have become increasingly important for people living in a globalized world. With the increasing popularity of English-speaking countries, it is no wonder that many people are interested in learning how to speak English. However, many people are not aware that learning English is not as difficult as many people think. 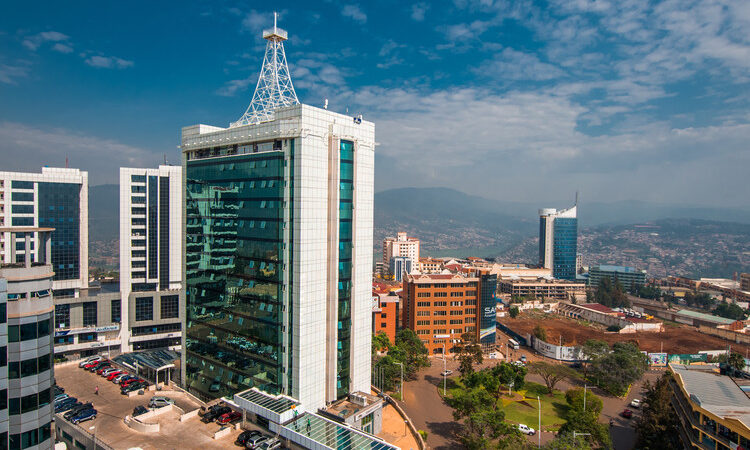 In the mid-nineteenth century, when the German colonizers decided to subdue Rwanda, which was occupied by them for most of the nineteenth century, the country became independent and became a francophone country. Over the last decade, the country has become increasingly reliant on English both at home and at work. For example, most people use English at work and in schools and most businesses advertise their products and services in English as well as French. It is also important to remember that most Rwandans also speak Kinyarwanda which is their native language. Therefore, Rwanda is composed of two main language groups – the French-speaking majority and the English-speaking minority. Don’t be scared to explore this beautiful country because of language barriers as there are a number of English-speaking tour operators such as Explore Rwanda Tours.

Most of the locals are bilingual and speak both English and French at varying degrees of fluency depending on their educational background and type of work. In general, people in Kigali are more fluent in English than they are in French because they are more exposed to it on a daily basis. In contrast, people in other regions like Musanze or Gisenyi are more fluent in French than in English because they are less exposed to it on a regular basis. In general, people in Rwanda are very friendly and they usually have no problem communicating with foreign tourists when they speak English.

Traveling to Rwanda is not as hard as you think if you speak some English and you can communicate with the locals in English and try to understand some of the words they tell you. Most locals in big cities like Kigali will speak to you in English; however, in rural areas where people speak French only, it might be more challenging to find people who speak English.

The most important thing to remember is that most people are very friendly and they are always happy to see you so don’t be afraid to ask them if you need any help. Traveling to Rwanda can be a lot of fun if you use your initiative and try to communicate with the people you meet in English as much as possible. This will help you feel more comfortable in the country and help you have a better experience while you’re there.

Rwanda is a fairly small country located in Central Africa between Uganda, Tanzania, Burundi, and the Democratic Republic of the Congo. The country has a diverse ethnic and cultural population that consists of different ethnic groups that migrated into the country at different times in history. Among these groups are the Tutsi ethnic group which is predominantly made up of people from the highlands region while the Hutu ethnicity is mainly made up of people from the lowland region. There are also a number of small minority groups such as the Twa ethnic group and the Batwa ethnic group that live in the country. The two largest languages spoken in Rwanda are Kinyarwanda which is the native language of the Tutsi people and French and English which are the official languages of the country.