J Cole in Rwanda : A renowned American rapper J Cole on the 16th of May signed a deal to play basketball with the Rwanda Patriots basketball team. This is not a foreign move by Rwanda having international relations with in sports. Rwanda has in the past been in collaboration with the English football team Arsenal that is based in Islington London, England. 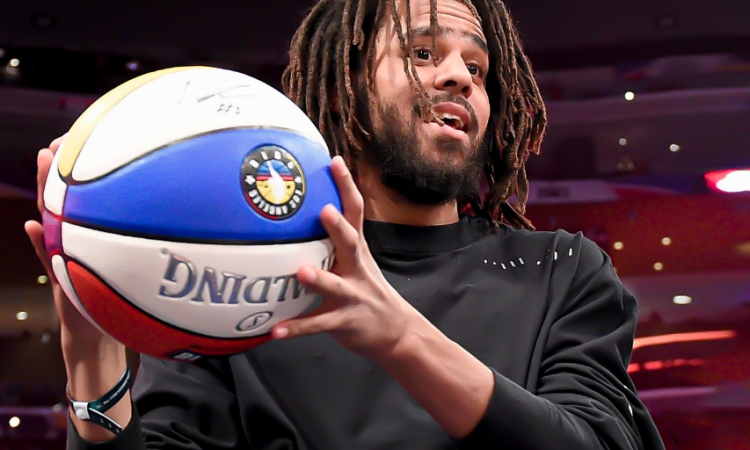 In May 2018, Visit Rwanda signed a partnership with Arsenal to join the sponsors of the team The Visit Rwanda team is incharge of the tourism in Rwanda and this was seen to be a great awareness move. The popular Arsenal team on a number of their games can be seen wearing Jerseys with a print of Visit Rwanda on the arm or the advert of Rwanda run on the field. Rwanda signed off a 36 million euros deal to one of the richest sporting clubs with an aim of putting Rwanda on the platform.

This was a 3 year deal and according to the Rwanda Development Board that is responsible for the running of the Rwanda economy says this strategy has been helpful with an evident 8% increase of guests from the period before the contract. This deal may have come with a lot of criticism but the tourism industry of Rwanda seems to depict its success.

A big number of Arsenal supporters may not have considered of Rwanda as a tourism destination but by the end of the year of 2018, almost half of them had either visited or picked interest in visiting. Rwanda as a country heavily depends on tourism as a source of revenue thus the need for such a heavy investment as the Rwanda tourism sector according to the IMF figures of 2017 generated up to 430 million euros per year which amounts to 5,47 of the country’s GDP.

The country is a luxury tourism destination attracting the big spenders interested in conserving the environment and mostly interested in the last few remaining mountain gorillas. We have seen big names visit the country like Ellen Degenrees a popular television show host, Steve and Majorie Harvey of the Harvey show, Elsa Majimbo a popular comedian, Richard quest a celebrated news anchor, to mention but a few and all had the experience with the mountain gorillas. Rwanda has been graced with her latest visitor J. Cole this month of May 2021.

J.Cole is in the country to play along the Rwandan basketball team called the Patriots BBC. The Rwanda patriots will be playing against a number of teams and J.Cole a 36 year old Grammy Award winner will be seen playing about 5 games for this league.

Visit Rwanda has once again taken a big step to sponsor and host the Basketball Africa league. Visit Rwanda and RwandAir, both Rwandan organizations have come together this month of May 2021. RwandaAir is the basketball league’s official Airline while Visit Rwanda is the founding and host partner of this season.

The major aim of Visit Rwanda hosting and sponsoring this league’s inaugural season is further present Rwanda to the rest of the world as an ideal travel destination and also to market the number of investments that this country has had and welcome other investors as well as show the growth in the sports industry of Africa. 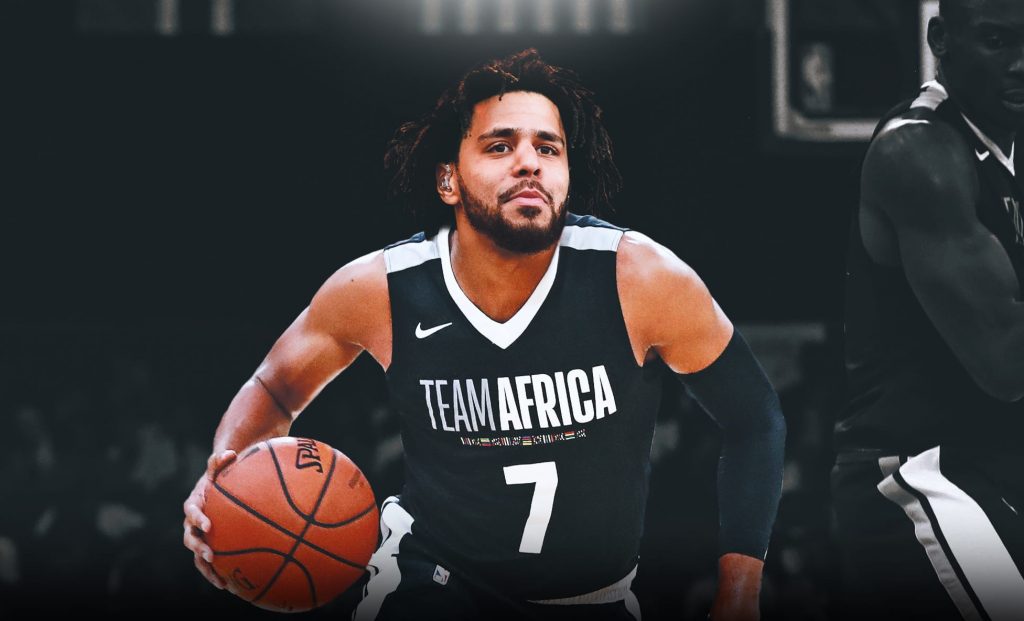 The basketball games for all the 12 BAL teams are to be held at the Kigali Arena and the trainings would be held at the Kigali Convention Center. The Visit Rwanda logo will also be shown on each of the team player’s uniform every game that is played.  The stakeholders of this league are also looking at emphasizing the youth development and the social responsible initiative of Kigali the most during the season.

RwandAir is set to facilitate the travels of the selected teams and their supporting staff to Kigali and back to their home country. RwandAir has a reputable name in the flights sector and is the first African airline to vaccinate all their cabin crew and staff against the Corona virus. The African countries that will be participating in this league are Madagascar, Tunisia, Mozambique, Angola, Egypt, Nigeria, Algeria, Cameroon, Mali, Morocco, Senegal and Rwanda.

This initiative hopes to reach out to as many basketball fans all over the world as the Arsenal initiative did. The ability of Rwanda to host this league in the amidst of a pandemic shows how well Rwanda is handling post Covid events in the country. The finals will be taking place on the 30th of May. Reach out and let us plan your Rwanda tour to any of the attractions of Rwanda and join the experience the past guests have felt.