Home » No mandatory Testing for Covid-19 in Uganda

No mandatory Testing for Covid-19 in Uganda  : Are you one of those travellers that are tired of those mandatory covid-19 tests even when you know you do not have the virus because you are very careful about your ways here are some good news for you if you want to make Uganda your next travel destination as you visit the pearl of Africa.  As stated by the minister of Transport in Uganda general Katumba Wamala confirmed that there will be no mandatory testing for covid-19 on Entebbe international airport which has come as a relief to a number of travellers whose Uganda safari plans were being hindered by this requirement which could let them miss out on a number of things they had scheduled. 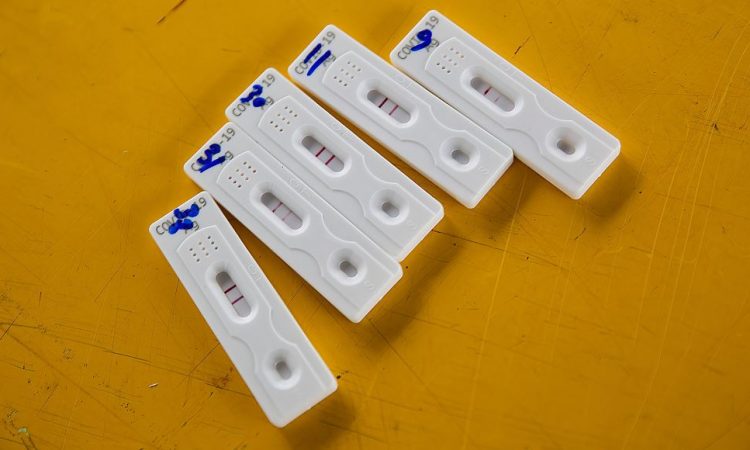 Uganda has joined a number of countries in the world including the United Kingdom and many countries in Europe to suspend the mandatory testing for travellers that visit the country it should also be noted that the ban is not only for the international airport in the country but also on all entry points to the country like the border points among other entry points.

it should be noted that all travellers that were entering the country  through Entebbe international airport and other entry pints and also travellers that were departing the country through the airport and the entry points   were expected to pay 30USD to take part in the mandatory covid-19 test as a measure to combat the spread of covid-19 in the country which was such a very bad experience for travellers that visit the country with a negative PCR test but with these changes and the fact that the whole economy of Uganda being opened including the entertainment sector  among other sectors it will help the tourism industry to recover from all its losses and become the flourishing industry it was before the pandemic hit and while you visit the country here are some of the different activities that you should not miss out on for an amazing Uganda safari.

You can’t visit Uganda and fail to participate in the gorilla safaris in Uganda, a country that is home to half of the world remaining mountains gorillas that can be seen in Mgahinga national park and Bwindi impenetrable national park. the activity involves on foot tracking the impenetrable forests and hiking the Virunga mountains in Uganda that is mount sabyinyo, mount gahinga and mount muhabura.

get ready to be amazed by the beauty the two national parks possess from the different primate species like the golden monkeys, the black and white colobus monkeys, Hamlyn’s monkey, Mona monkey, red tailed monkey vervet monkey and many primate species, you will also come across a number of bird species like before you get to the habituated gorilla families. when you get to the gorillas, you will spend one hour with the species observe a number of rewarding features of the primates, get to take their pictures to capture the most beautiful moments with the primates in the wild for the most rewarding gorilla trekking experience in Uganda.

still in the country you can participate in the boat cruise in Murchison falls national park which will open up a new adventure in the park s you get to explore the marine life, during the cruise, you will get to see the world’s most powerful falls and also get to see a number of animals species like the elephants quenching their thirst from river banks, you will get to see a number of crocodiles sun-basking, you will also get the opportunity to participate in the boat cruise in queen Elizabeth national park which will give you the chance to watch a number of rewarding views in the park as you get to experience the memorable breeze.