Home » Why are gorillas poached

Why are gorillas poached 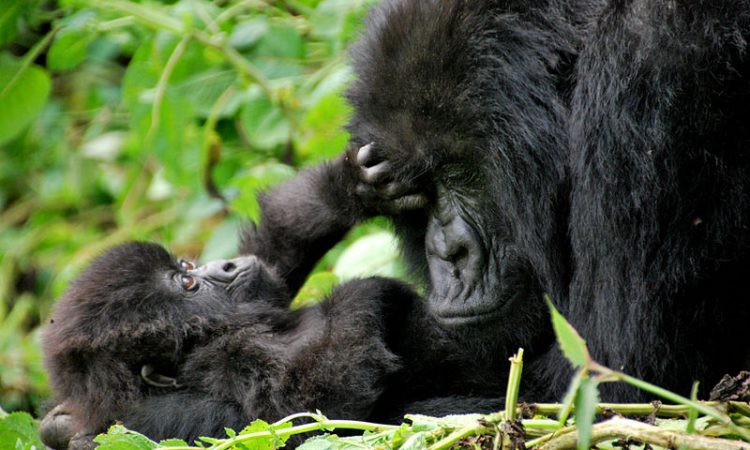 The endangered mountain gorillas of Africa, have suffered a devastating lethal attack in 20th century.

The illegal hunting or poaching were one of the main threats to the gorillas and other primates in Rwanda.

The gorillas poached for different purposes such are: Food, Bush meat trade and traditional medicines.

As Food, the hunters used to hunt gorillas for meat, they took gorillas as the source of food for them and their families.

As a traditional medicine, gorillas are sought after aspects or trophies and for their body parts, which are used in medicine and as a magical charm. They have been killed for their heads, hands and feet which are sold to the collectors.

As Bush meat trade, gorillas have been killed to primarily in the supply of high demand of meat in urban centers, where the consumptions of the ape meat is considered to the prestigious among the wealthy elite.

Although, gorillas may contribute only a small proportion of all animals killed for the Bush meat trade, they present easy target for hunters and in many areas are favored by the hunters because of the weight of saleable meat.

The abduction of infants for the illegal selling to the researchers or Zoos and aspects. This often resulting to killing of the adult gorillas in the process, as the adults and members of a group will fight to the death to protect their young.

Apart from habitat losses, diseases, war and civil unrest, and natural catastrophe, poaching acted as the main threats to the gorillas, despite the gorillas’ low reproductive rate means that even low level of hunting can cause a population decline, which could take many generations to be reversed.

However, gorillas are also frequently killed by the traps and snares that are intended for other forest animals as antelopes and others.