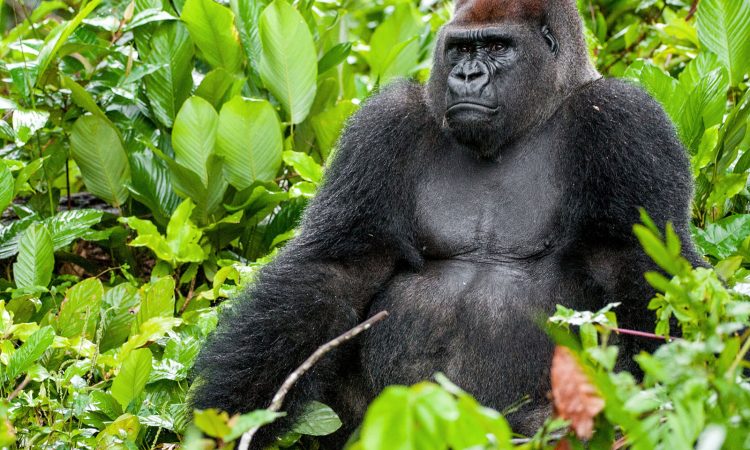 The western lowland gorillas on the other hand can be seen in the protected areas of Dzanga sangha in the Central African Republic where you will get to observe a number of rewarding features of the primates in the wild including their interesting facts about the gorillas, you will get to understand important questions like are gorillas friendly, what is stronger a gorilla or chimpanzee, the best places to visit the gorillas in Africa,  the best time to visit the different habituated families for an amazing experience during gorilla trekking in Africa during covid-19.

About the western lowland gorillas

Threats to the western lowland gorillas

Best time to visit the lowland

Gorilla trekking in Africa is an all year round activity however the best time to visit the habituated western lowland gorillas is during the dry months of January and February and the months of June and September for an amazing gorilla trekking experience. The trek will take you about 2 hours to access the gorillas and you will have the chance to spend one hour observing their behavior in the wild where you will find out and also get to take pictures of the different features of the primates.