17 Interesting Facts about Rwanda ,Rwanda is a landlocked country in central Africa (Heart of Africa), country is also known as “Land of thousand hills” with land area of 26,338km2. It lies 75 miles southward of Equator, 880 miles west of Indian Ocean, and 1,250 miles east of Atlantic Ocean. 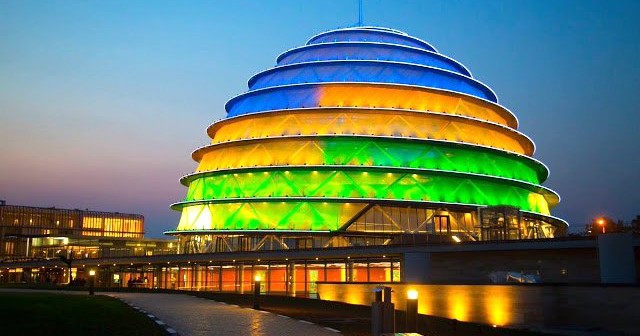 Rwanda is bordering Tanzania to the East, Democratic Republic of Congo to the west, Uganda to the North, and Burundi to the south. See some of the facts below.