Akagera national park news update is back on this third quarter of the year 2021. The Akagera national park during the months of July to September 2021 yet again sent out a few updates on Rwanda’s only wildlife park. The dry season that runs from June to July ended and a lush and green vegetation is currently covering the park making it an even more beautiful destination. There are a few highlights that the park is eager to share with the general public. 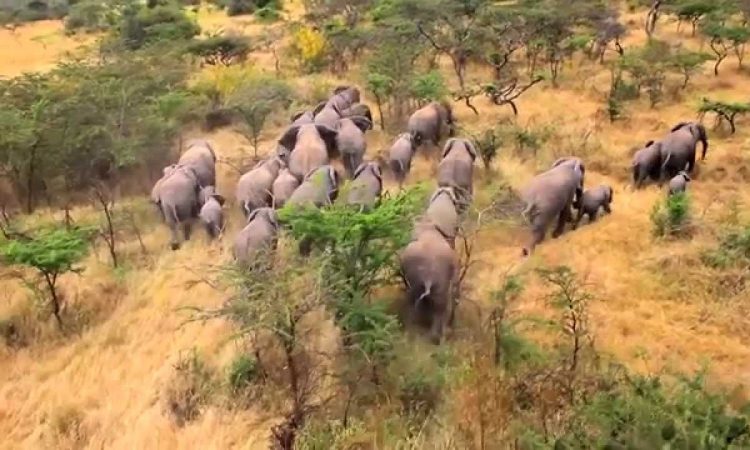 The Akagera national park is a home to over 500 different bird species and among those is the shoebill that has become a common sighting in this national park. Birding in Akagera national park has been such a rewarding experience in the past month as more birds where a family of the white backed vultures, four adults and one juvenile, has been spotted much often. Birders who have visited the national park this past season have also spotted the Lappet-faced and the white-headed vultures a number of times.

The birds of Akagera were previously in big numbers just like the wildlife but were greatly affected in the past conflicts in and around the park but with the conservative efforts, the numbers are being revived. Rwanda as an entire country is home to only four breeding pairs of white-headed vultures however there is hope for the numbers to shoot up just the current lion population that is growing. The southern ground hornbills have also been sighted in this park which is not such a common sighting and have been spotted once or twice this year.

These sightings have been welcomed with warm hearts as it is a positive sign for the park. A big increase has been spotted in the vultures and the lions of the Akagera national park but these are not the only currently thriving wildlife of the park and the Elephant and buffalo population has also been seen to increase by an approximately 20% for the elephants and 25% for the buffaloes which was determined in the last census that was carried out in 2019.

As of August 2021, the Akagera national park put the animal numbers out after a census that was conducted on the big mammals of the park and the other key species found in Akagera. There were 12,152 big mammals living in the terrestrial and wetland parts of this park. Among these big mamals are the elephants that where 133 were counted which is 20% higher than the last aerial census of 2019, the buffalos, one of the big five, that were estimated to be about 4,000 individuals in the Akagera thus Akagera National Park news update.

One of the key species were the grey crowned cranes that were also estimated at a population of about 40 of them living in the wetland area of the park.

The Transect walk in the Akagera national park has also been a long-time research project in progress and was finally completed this month of September 2021. This transect walk is a citizen run science and on foot survey that was done in the Akagera national park to mainly complete the census findings that were reported from the 2021 Aerial census. The transect walk is an on foot activity so as to reach places which are not easily accessed by those in a car and may be too thickly vegetated for an aerial count.

The activity was carried out by the conservation and research team of Akagera who would once in a while would interact with the guests in the park.

The team spotted more lions, elephants and roan antelopes while on this transect walk in the Akagera national park.

There was also a fence walk by the Akagera fence attendants in July which separates the park land from the community land to ensure harmonious living in the area of the wild animals and the people. This is a 120-kilometer-long fence that was put up in 2013 and has had a major hand in keeping the animals safe and also the thriving of the animal species living in the park.

New in the Akagera national park.

The profits gotten from running this café are to be put back into the conservation forward activities in the park and with this the goal to reach a self-sustaining park will soon be met.

There was another ranger’s training for the ranger guides at Akagera national park that run for 6 weeks of intensive training sessions focusing on the physical fitness of the rangers, equipping them with medical skills, navigation skills using GPS and cyber tracking devices, defense tactics and field and martial arts, communication in the park using radio calls and hand signals. With all these skills, you are assured of safety on your Rwanda safari while in the Akagera national park.