Home » Rwanda After the Genocide 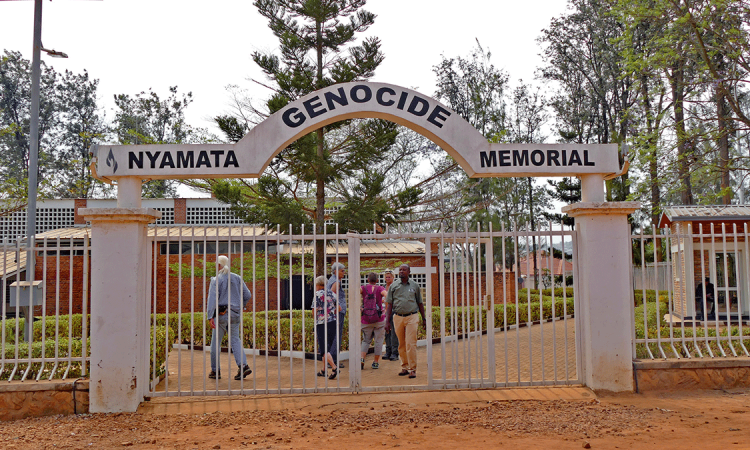 The Rwanda genocide focused mainly on the hutus and the tutsis however the batwa another tribe although not as popular as the two. Because of the need for the hutu to gain supremacy by wiping away other tribes in the country which led to the mass killing of the tutsis who were the biggest target.

During the 1994 Rwanda genocide over 1 million Rwandans are believed to have been killed but although it was a devastating time in the country, the genocide was a turning point for a lot of good in the country that can be seen and in this article we shall help you understand more about Rwanda after the genocide.

During the tour you will visit a number of rewarding insights observing the unfortunate events that transpired during the unfortunate time. Among the notable museums you can visit, the Kigali genocide memorial museum where you will visit the different exhibition areas like the children exhibition areas where you will get to watch a number of children that were killed and a number of them were left orphans you will get to watch their confessions which is quite heart-breaking to watch but hope is restored watching the progress of Rwanda being among the safest countries in Africa that can be visited for an amazing safari experience.

Before the Rwanda genocide, the country was known for its division among the different classes and the different tribes. It should be noted that the before the genocide the country was divided between the batwa, tutsi and hutu and because of the fact that the tutsi had more wealth than the hutu who believe that they were also politically favoured by the Belgians which led to hate towards them by the hutu who are believed to have migrated to Rwanda before the Tutsi and this led to the segregation of the two tribes by the hutu. Which led to the mass killings of the tutsi and the batwa this was because the Hutu wanted to be the dominant tribe in the country which was quite a devastating time for them, Rwanda After the Genocide.

However, with the end of the genocide Rwanda has become more united than ever before and this led to the abolition of the tribes in the country making everyone a Rwandan having one common language Kinyarwanda and to date being tribalistic in the country is considered a crime and this has helped the country to be among the most united countries which embraces togetherness hence making it quite safe to visit.

Before the Rwanda genocide Rwanda was not socially organised because of the different social classes where the hutus were against the Tutsis which led to the mass killings however with the aftermath of the Rwanda genocide, the country is among the safest in the country with a well-trained army that is protects the country from internal and external conflicts but because the country has embraced togetherness hence the safety of the country.