Home » Why Should you Visit Jinja City

Why Should you Visit Jinja City : Jinja city is among the most rewarding cities that you can visit during your city tours in Uganda where you will explore the best of the different attractions to make the activity quite rewarding. Here e different cities offer for an amazing experience in the country. For adventure tourists that want physically challenging activities to make your safari quite memorable, you should visit Jinja city on your Uganda safari here are some of the top reasons you should visit Jinja city for the most rewarding Uganda safari experience in the country. 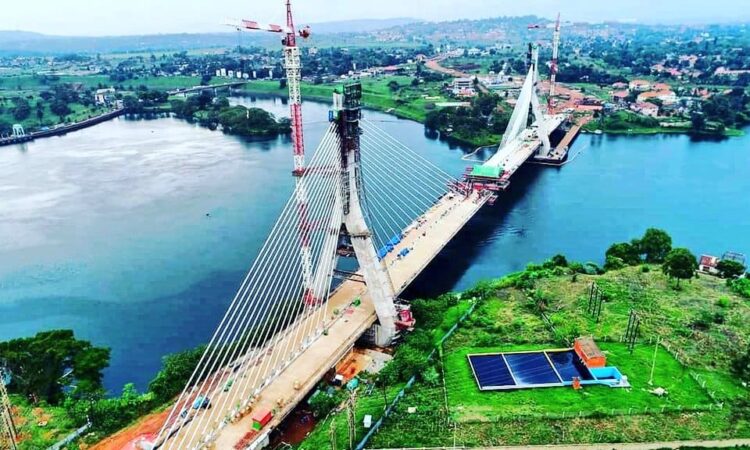 Source of the Nile

One of the top reasons why people visit Jinja is to watch the source of river Nile, the world’s longest River. In Jinja city you will get to access the world’s longest river which is just 2 kilo metres away from Jinja town. Once you make your way towards the source of the Nile, you will get to take pictures of the post where the river starts from, you will also enjoy watching the breath-taking scenery watching how the water flows from Lake Victoria to the river which are worthy of pictures to make your safari quite memorable. Interesting about Jinja city is the fact that you can take part in a number f water sports to make your safari to the magical city quite memorable, some of the water sports you should not miss out on include white water rafting which help you navigate, tubing and many other rewarding water sports to make the

Are you interested in having an amazing but relaxing Uganda safari? Then visit Jinja city to have the most rewarding experience enjoying Lake Victoria breeze at any of the beaches you will get to visit like the Nile discovery resort beach and the islands you will get to feast of fresh fish straight from the lake like the tilapia, Nile perch, you can enjoy the lake breeze as you also participate in a number of sports like beach volley ball, you can also get to participate in fishing with the local fisher men to understand more about the cultures of the people of Uganda by engaging with the  local fishermen listening to a number of interesting stories. Among the stories you will get to enjoy listening to is how Lake Victoria was formed, to the locals it is believed to have been produced by a woman and it is one of the most sacred water bodies in the country where a number of cultural rituals are carried out.

Mahatma Ghandi was an Indian lawyer, philanthropist that is famous for having led India out of colonial rule to freedom. Mahatma Ghandi gained more popularity for his humanitarianism all around the world and the message of peace, equality and harmony among one another re a mong the reasons why he became so famous. As you make your way to the source of the Nile you will come across the mahatma Ghandi bronze monument that was donated to Uganda by the government of India which commemorates the visit of mahatma Ghandi to Uganda. Interesting about the monument is the fact that one of the last wishes of mahatma Ghandi before he died, he wanted his ashes to be  scattered along the great rivers in the world and the Nile river being part of the rivers in the world they were scattered there.

Visit a number of heritage sites in Jinja city where you will get to understand a number of historical sites that will help you understand the rich history behind it. The Speke memorial monument was built to commemorate the discovery of the source of river Nile was Lake Victoria by Hannington Speke. The history of the monument will give you an insight of how the discovery was full of ups and downs. Initially the expedition to find out the source of the Nile river was carried out by john Speke and James burton but after James burton fell sick he was left behind by john who took it upon himself to discover the source which is lake nalubaale but he named it lake Victoria as a way to pay tribute to the financial benefactors the royal family that provided him with funds however there were misunderstandings between James burton and Speke after he (James Burton ) told the royal family that john didn’t carry on with the expedition insisting that lake Tanganyika is the source and this led to him being given the title of sir which was quite unfair to john Speke who lost his life when he accidentally shot himself while scaling a wall with a hunting rifle hanging to hi side.