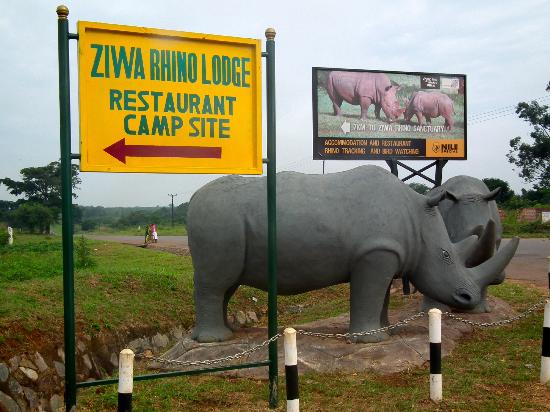 It should be noted that a few months ago, there were misunderstandings between Ziwa rhino and wildlife ranches and rhino fund Uganda due to land ownership which led the Uganda wildlife authority to close  the sanctuary  in order to resolve their issues and also to avoid putting in danger the protected wildlife and  as a result, the two parties were able to resolve the issues which led to the opening of the sanctuary and ever since the activities have gotten better than before therefore for tourists interested in taking part in activities like rhino tracking which involves tourists tracking them on foot which is quite a thrilling adventure and when you get in contact with them, you will get to get closer to them which is quite hard for people interested in watching the wild animals in other parks at  close contact quite hard except for gorilla trekking which makes it one of the memorable activities on your Uganda safaris that you should not miss out on.

Other activities that you can participate in during your visit to Ziwa rhino sanctuary include; tracking the endangered shoebill stork which is quite a fascinating bird species that should be tracked by a birder or any nature lover once in their lifetime. Other bird species that can be seen include White-breasted Cormorants, Pied Kingfishers, Osprey, Double-tooth Barbet, Yellow-bellied Waxbill, Familiar Chat, Brown-throated Wattle-eye and Spot-flanked Barbet.