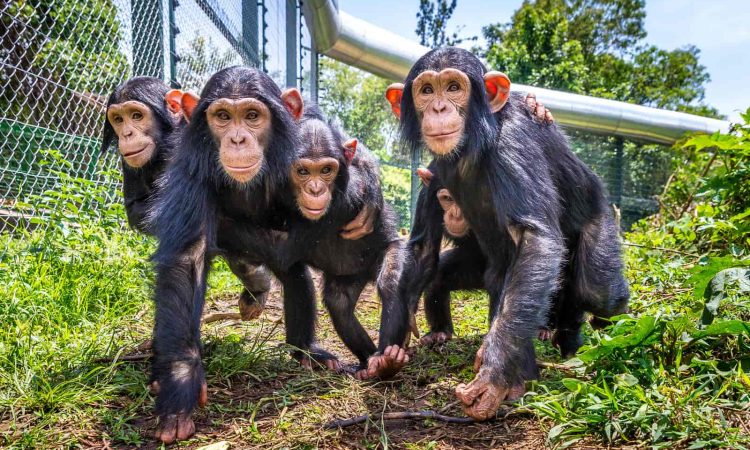 with the covid-19 global pandemic, a number of tourism destinations where closed down including virunga national park as a way of the park to come up with a number of safety measures that can be followed for the tourists to have a safe time in the park without having to worry about contracting the virus from one another. After devising a number of safety measures, it has opened up the park gates to a number of tourist interested in taking part in chimpanzee trekking and  other activities in virunga national park  as long as they are able to follow the different safety measures that it has put in place to ensure that the activities are safe and don’t put them at risk of getting covid-19.

You will get to understand their feeding patterns and behaviors by observing what they eat for instance edible leaves, wild celery, wild fruit and in rare occasions small insects like caterpillars you will also observe their  grooming patterns of the primates in the park among a number of interesting features of the primates.