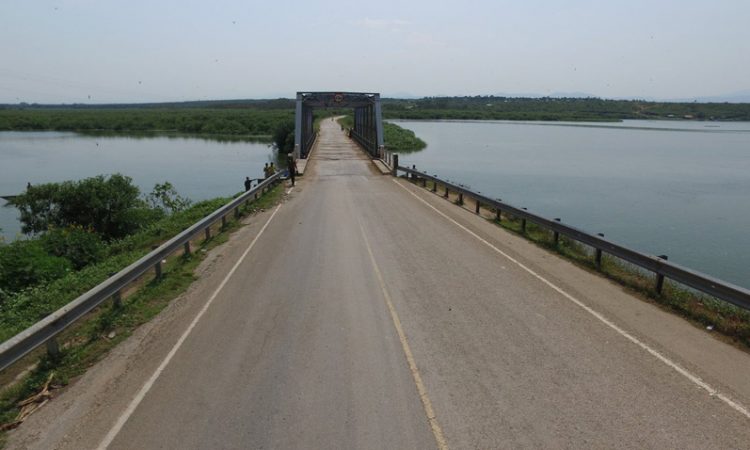 It should be noted that the Kazinga channel bridge is not only a tourism purposes but also used by the locals to access the different towns and to transport their goods and produce to different areas but on 24th may 2021, the Uganda national roads authority issued a public notice that the bridge would temporarily be closed for maintenance and rehabilitation by the roads authority

As a away to avoid stagnation of duties of people’s works, tourism activities in queen Elizabeth national park, the Uganda national roads authority issued a statement although there is a temporary closure of the Kazinga channel at Katunguru on the Hiima- Katunguru- Ishaka road, there will be the use of the  ferry for people to carry out their daily transactions in the different towns and also  take part in a number of tourism activities.  there has been scheduled time for the ferry that can be used as transportation means to the different areas.

The scheduled time for  the ferry to transport vehicles, passengers and their  produce to access the different towns and the ferry will be used  as alternative means of transport. The ferry will carry 6 vehicles  for instance saloon cars, pickups, mini vans and taxis. The ferry will also carry a maximum of 50 passengers not exceeding 50 per crossing. It should be noted that the ferry is not emitted to carry heavy load due to its capacity, therefore heavy loads like trailers, buses, heavy cargo in their undercarriages  will be diverted  to alternative routes as follows

Mpondwe to Ishaka or Kabale/ Katuna via Ishaka: Mpondwe – Kasese – Fort Portal – Kamwenge – Ibanda- Mbarara then Ishaka and vice versa on return of the journey.

Kampala to Kasese via Fort Portal: Not affected, usual travel route will be used.

With these different routes that have been used to ensure that the locals and tourists that would like to access the different towns t carry out their daily transactions in Uganda and a number of tourism activities in queen Elizabeth national park and other tourism activities, they will ensure that you have an amazing time in the country and because of the rehabilitation works that are being carried out on the Kazinga channel bridge do not influence your stay in the country like causing delays for you to take part in a number of tourism activities in the country,  traffic delays due to the diversions and because there are a number of routes for people going to different areas that would use the bridge could take this will help to minimize delays and traffic and for the people that carry out their daily activities in the different towns that are accessed by the Kazinga channel bridge, it will ensure that they continue carrying out their daily transactions.