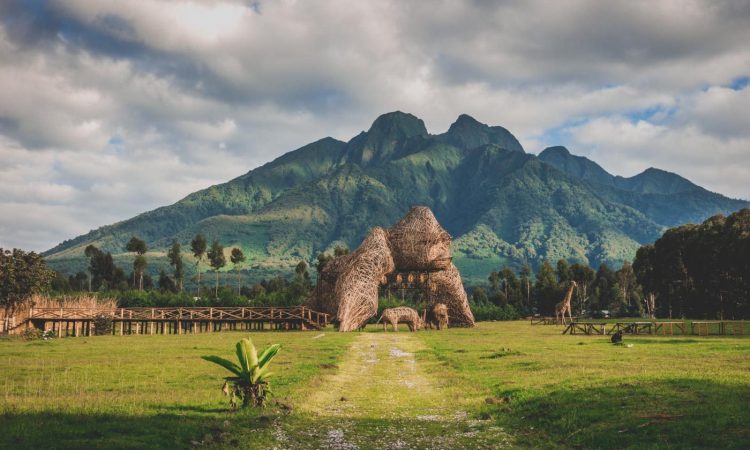 The Volcanoes national park offers gorilla trekking as the major activity however there are many other activities one can engage in on a visit. This national park besides the current facts, there are a few historical facts that are attached to this Rwandan park.

The volcanoes national park was previously a home for the celebrated primatologist Dian Fossey and this park also doubled as the base for her study on the mountain gorillas in 1967. She carried out research and also emphasized on the importance of conserving the gorillas thus History of the Volcanoes national park.

Dian Fossey’s research has been dated far back to 1966 as the year she started the study and this is also where she lost her life and was said to have been murdered in her humble cottage by the poachers whose acts she was so against. Her tomb is within the park and guests can take on a hike to this tomb at 75 USD only.

The Volcanoes national park has also been a field for the civil wars in the region and was also a hiding place for the rwandan people during the 1994 Rwanda genocide memorial and this instability definitely affected the tourism of this park negatively. Over the years, Rwanda has regained its stability and the activities have been going on smoothly and safely.

The Volcanoes national park was the first and is the only gorilla home that hosts an annual baby naming ceremony called Kwita Izina that was first held in 2005. The new births in the park were named on a ceremony on a set date of the year. This ceremony was a way to monitor the gorillas of the park and also to show the evidence of the conservation efforts as the numbers grew yearly.