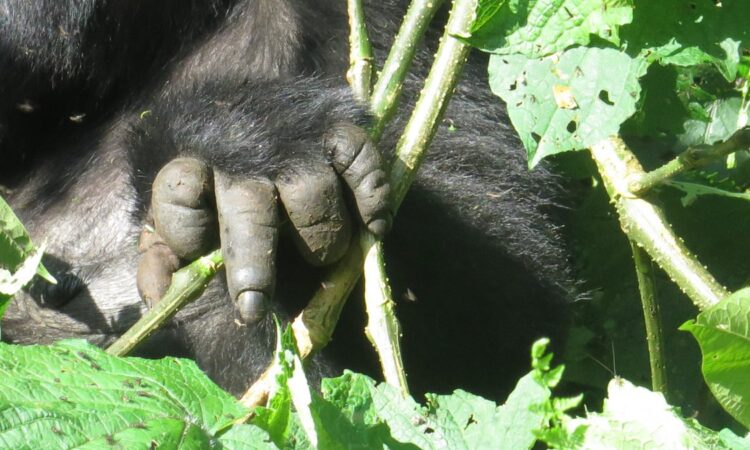 Beyond gorilla trekking in Uganda

The park has the highest numbers of gorilla families

In Mgahinga national park, you will get to watch the Virunga mountain in Africa that a home to a number rewarding attractions that you will get to watch when you hike the Virunga mountains. You can hike mount gahinga, mount muhabura and mount sabyinyo. Among the attractions that can be seen include; the bird species like; the long-crested eagle handsome Francolin, Rwenzori Batis Dusky turtle love, paradise flycatcher, archer’s ground robin, African Rwenzori, double collared sunbird, marsh harrier, Ruwenzori turaco, common moorhen Ruwenzori night jar, grey throated tit, the dusky crimson wing, red-faced woodland warbler etc. you can also watch a number of primate species like; black and white colobus monkeys, l’hoest’s monkey, grey cheeked Mangabey, red tailed monkey, the Hamlyn’s monkey and many other rewarding. Species.

For travellers interested to watch more Albertine endemic species, Mgahinga national park is the perfect destination to watch the species. The park is home to the endangered golden monkey troops in Uganda that can be seen when you visist the the park. You can participate in golden monkey trekking in Rwanda which will give you the opportunity to hike the Virunga mountains in Uganda which will give you access to the habituated golden monkey troops in Uganda. The activity will lead you to the bamboo tress where you will get to access the troops that you will get to spend an hour with observing their behavior in the wild and also get the chance to  take their pictures as you observe a number of their rewarding features.