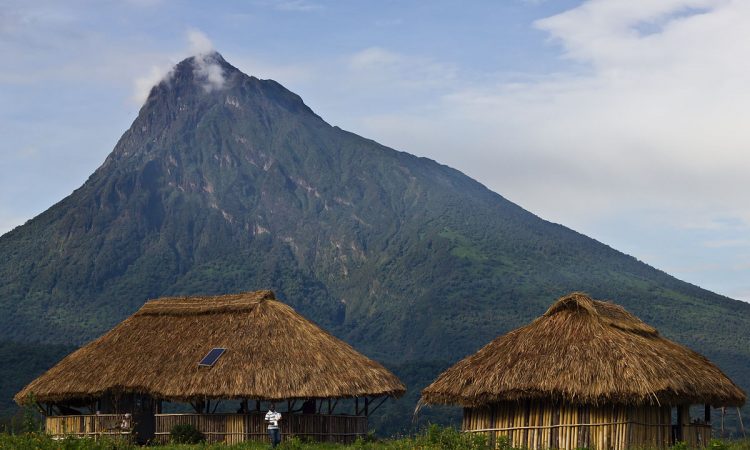 Virunga national park is known for being Africa’s oldest National Park, a park where you can find a number of attractions like the numerous primate species like the mountain gorillas, chimpanzees a number of different bird species that can be seen in the different trees found along the slopes of Mount Mikeno. Some of the attractions and the activities that can be carried out in the park along mount Mikeno include the following;

Along the slopes of Mount Mikeno, you will find different Congo gorilla families because the park is home to mountain gorilla species that can be tracked at any given time of the year. Gorilla trekking in Virunga National park is carried out early morning where tourists gather at the Bukima area within the park where the gorilla tracking activity begins. At the Bukima area, tourists will first participate in a briefing session where they are briefed on the activity of gorilla trekking what should be expected of the tourists during the encounters with the gentle giants. During gorilla trekking in the park, there are different guidelines that should be followed while carrying out gorilla trekking.

On the lower slopes of Mount Mikeno, tourists can participate in chimpanzee trekking which is another interesting tourism activity that can be carried out in the park. There are different habituated chimpanzee troops. With the help of the Frankfurt Zoological Society which spearheaded the chimpanzee habituation process within the park in the park which is one of the reasons you should visit Congo particularly virunga national park where you will get to participate in a number of interesting activities like chimpanzee trekking where you will get the chance to learn more about the playful primates that can be found in the park. 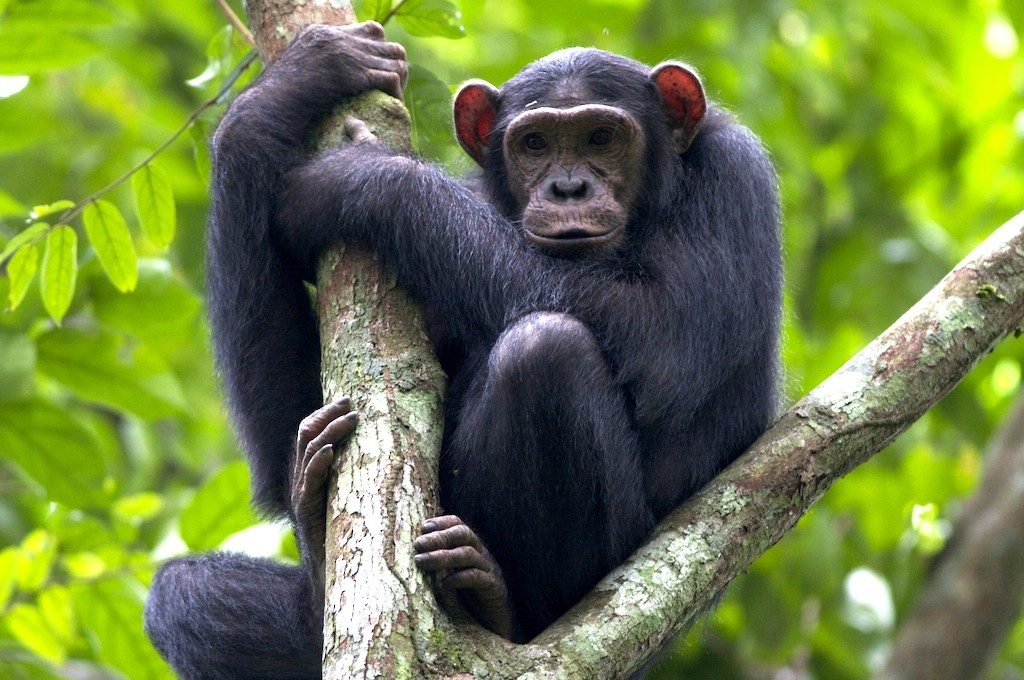 The activity will involve tourists waking up very early after having their breakfast and head to the forest with their packed lunch since it is an all-day activity. With their lunch, they will meet their guide who will lead you to where the chimpanzees built their nests the activity will be an interesting one which will involve taking pictures of the primates, observing their authentic behavior during the training with the researchers and so on.

A number of primate species can be seen like Golden monkeys, Dent’s Mona Monkey, De Brazza’s monkey, Olive baboon, Red colobus monkey, Grey-cheeked Mangabey, Hamlyn’s Monkey, Blue Monkey, Mantled Guereza within the trees along the slopes and in the bamboo trees of the mountain, you will have the chance to see the golden monkeys and the different gorilla families.

At the summit of Mount Mikeno, you will see exceptional views of other virunga mountains within the park like mount Nyiragongo, mount karisimbi and mount Bisoke where Dian Fossey the American primatologist that spearheaded gorilla conservation in volcanoes national park established her Karisoke research station in between the 2 volcanoes. Mount Nyamuragira, you will also have the chance to see Lake Kivu from a distance, the different vegetation zones among other eye-catching views.