The Savannah wildlife Species of Rwanda: The Savannah wildlife of Rwanda includes species such as lions, leopards, elephants and gorillas. These animals are some of the most iconic and popular creatures in Africa, so it is no wonder that Rwanda has a proud heritage of wildlife conservation. Akagera National Park – Rwanda’s oldest and most popular park, located in the southwest of Rwanda close to the border with Tanzania. The park is made up of savannah and swampland inhabited by large mammals such as giraffes, elephants, buffalo and zebra. As well as being home to these famous African animals, the park is also home to over 500 species of birds and other wildlife. 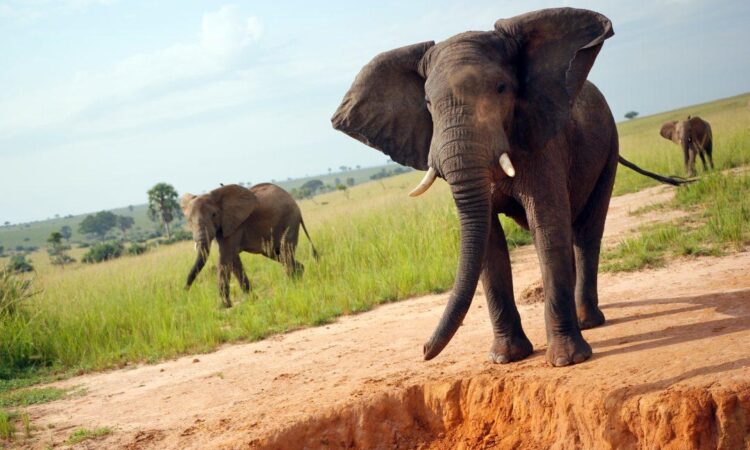 Many of the national parks in Rwanda have been developed to protect these unique animal species from extinction. Here are just some of the famous species of Savannah wildlife that can be seen on safari tours in Rwanda:

In Rwanda, the savannah covers much of the country, making it a great destination for a safari tour. The open plains are home to a variety of wild animals including gazelles, zebras, antelopes and warthogs. The best way to explore this beautiful landscape is to go on an early morning game drive in an open-top jeep.