Top Activities in Rwanda 2022 : Rwanda is one of the fastest growing tourism destinations on Africa today due to a number of their marketing techniques that have created awareness among the people in the wild. The country is famous for housing half of the world’s remaining mountain gorillas but once you visit it you will get to understand that there’s more to the park than just the mountain gorillas because of a number of eye catching attractions that can be seen when you visit a number cities and participate in city tours like the Kigali city tour where you will get to see a number of historical sites that hold a lot of relevance in the history of Rwanda for tourists interested in cultural tourism in Rwanda that will open a new world of not only knowing about the cultures of the people of Rwanda but also have the chance to visit a number of destinations that will give you a variety of experiences for the most memorable Rwanda safari. 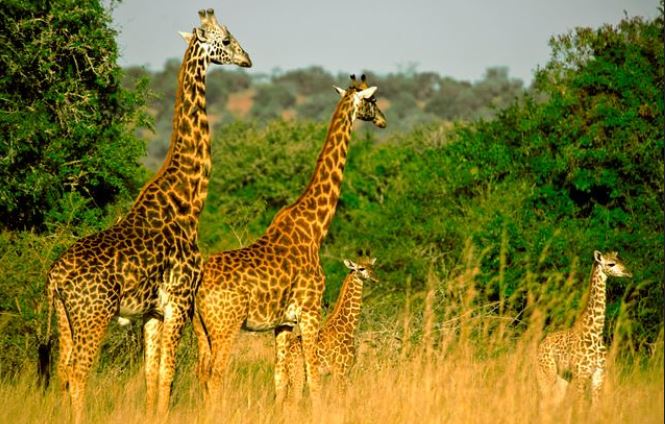 While participating in the Virunga mountains hike, you will get the chance to see a number of primate species like; the black and white colobus monkey, the dent’s monkey, Hamlyn’s monkey, Mona monkey, vervet monkey and a number of rewarding primate species. Have the most rewarding views that are worthy of taking pictures for instance as you hike mount muhabura, you will get to see the twin lakes in Rwanda, lake Burera and lake Ruhondo, you will watch lake kivu, you will get the opportunity to watch a number of bird species like Ruwenzori turaco, common moorhen Ruwenzori night jar, grey throated tit, the dusky crimson wing, red-faced woodland warbler, a number of crater lakes at the top of the mountains for an amazing experience in Rwanda.

You can’t have the gorilla trekking experience in Rwanda without participating in the dian Fossey hike. The hike will give you an insight about dian Fossey’s works and her contribution on gorilla trekking in Africa. Dian Fossey was an American primatologist that was killed and buried in volcanoes national whose grave is visited as part of the activities in volcanoes national park in Rwanda a place she carried put her research on the gorillas in the country.