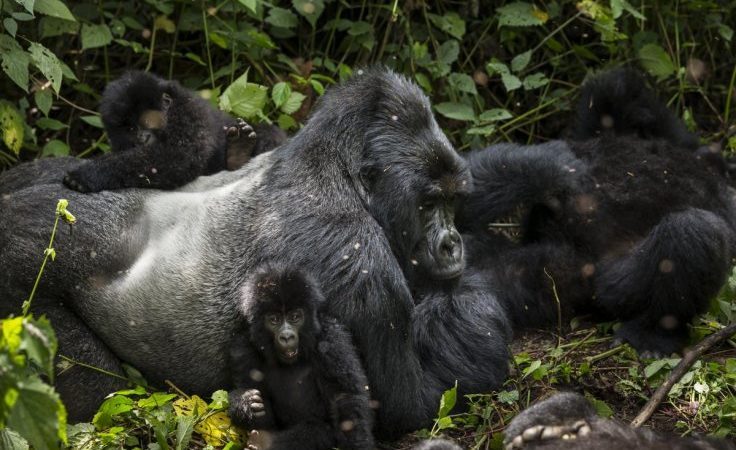 Head of a gorilla group

Gorilla migration Is quite famous among the different gorilla families and just like other animals migrate for water and food the same applies to the gorillas, the family can be seen moving from one place to another in search of food, for instance in seasons where fruit is readily available, they tend to any other source of food in order to feast on the fruits. The other reason as to why the gorillas can migrate, which is usually in the black backs, they migrate from their homes to go and establish new homes where they can mate with other females because in the  a particular gorilla family, the dominant silverback, is the one supposed to mate with the adult females. 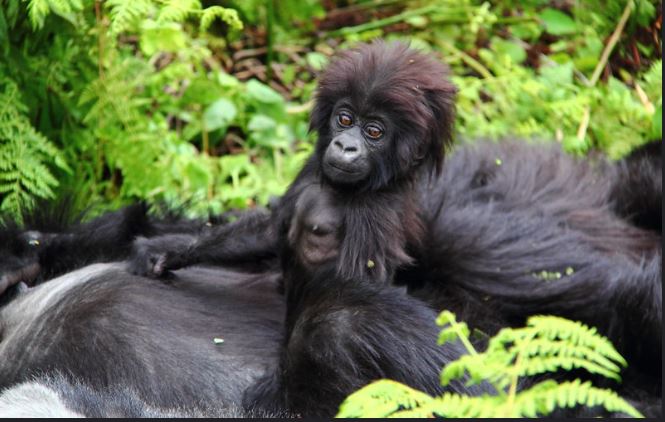 When it comes to constructs the nests to be used at night, individual nests are constructs by each member of a gorilla family but it should be noted that in cases where an adult female has an infant, she sleeps with her infant in the same nest for easy protection, feeding but during the whole process of childbirth and nursing till the infant gets a little older the dominant silverback is responsible for the protection of the infant and the mother where extra attention is provided to them to protect the mother and the infant and the whole family at large even at the cost of his life.

Mating among the gorilla families is left for the dominant male (silverback) who has all the rights of mating with all the adult females in the gorilla family. In case a black back or any silverback in the group mates with any adult female in the group then they are forced to get away from the group and in most cases, a fight breaks out. Here the chased away gorillas come together with other gorilla species that might have gotten away from their gorilla families in order to make a new group/family but also if he is chased away and there are no wandering gorillas from different families then he can live as a loner which is quite challenging.

Grooming among the gorillas is usually done between two members where they can check for each other’s ticks, they can also be seen cleaning each other’s ears with grass sticks. Infants are usually taken care of by the mothers who are their main caregivers from the time of birth to a period of 12 months where they start becoming independent but still they can be checked by the mother till the age of 21 months here they become totally independent. 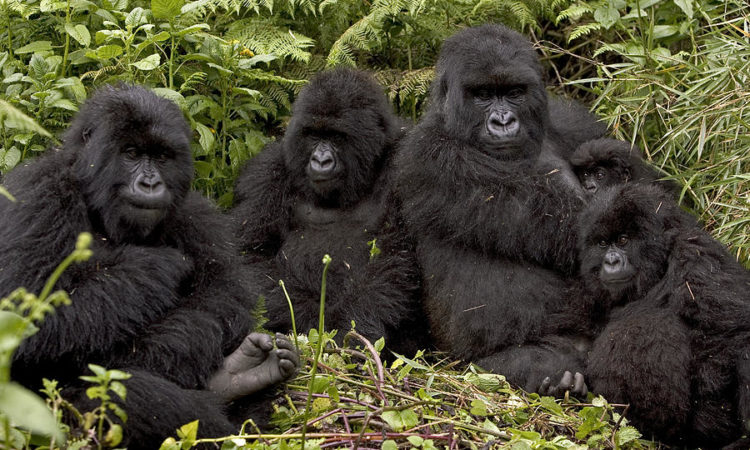 Succession in a gorilla family

In case a dominant male loses his life, another superior silverback in the family will take over the position however it is also possible for a fight to break out among the different silver backs for a right to lead a gorilla family. In some cases when a black back gets silver fur to become a silverback, they can challenge the dominant silverback to a fight and once they defeat them, they are able to lead and the defeated silverback is forced to leave the group or decide to stay in the group.

With those few key points on how gorilla families work, one can now know better what to observe how to relate with the information provided to make the whole gorilla trekking process meaningful.