Interesting Facts About Congo : The democratic republic of Congo is known worldwide for being one of the countries in the world with a high number of natural minerals and resources like diamond, gold, cobalt and copper however there’s more to the country than just the minerals that can be seen when you participate in the Congo safaris and for the tourists interested in having an amazing time in the country here are some of the interesting facts about Congo to attract you to participate in safari in the country. 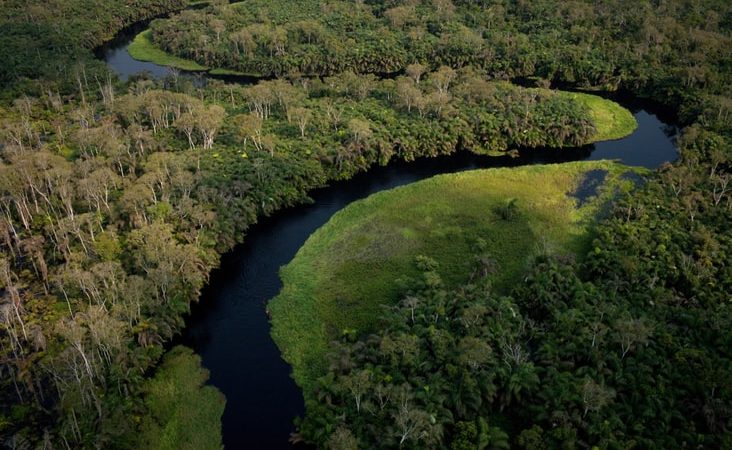 The country is home to the recently erupted mount Nyiragongo which had the world’s largest lava lake that tourist would always have an amazing time watching the lake by participating in the mount Nyiragongo hike in Virunga National Park however with the recent eruption of the mountain, a number of trails where destroyed by the lava which led to a standstill in a number of activities in the park including hiking the mountains since the lava had also dried up in the vent however recently, the lava has been seen filling the crater which has given hope to tourists that are interested in taking part in the activity of hiking mount Nyiragongo in order to see lava underneath the earth’s crust.

It has the world’s second largest French speaking city Kinshasa

Congo has the world’s second largest French speaking city Kinshasa with 68% of the population of the people in the city speaking it as the major language of communication. Which has made locals and tourists from French speaking countries being able to communicate easily with one another for memorable safaris while in the country. Although French is widely spoken all over the country, other foreign languages like English can be heard which makes connection with other tourist quite easy, you will also get to hear the locals speak their traditional languages. The country is famous for having more than 120 traditional languages and different cultures which has attracted people interested in knowing more about the different cultures of the people to visit the country to have an amazing experience.

Has the world’s cheapest gorillas

One of the mineral rich countries

Congo is one of the richest country with natural resources, with an abundance of gold, tin, silver, tungsten, tantalum which are used as materials for a number of electronics and power sources.  Most of the minerals can be seen in Virunga national park which is famous for housing the endangered mountain gorillas and this is evident with a number of mining activities that can be seen in a given area of the park which has unfortunately led to habitat loss for some wild animals that used to live in areas where the mining activities are carried out.