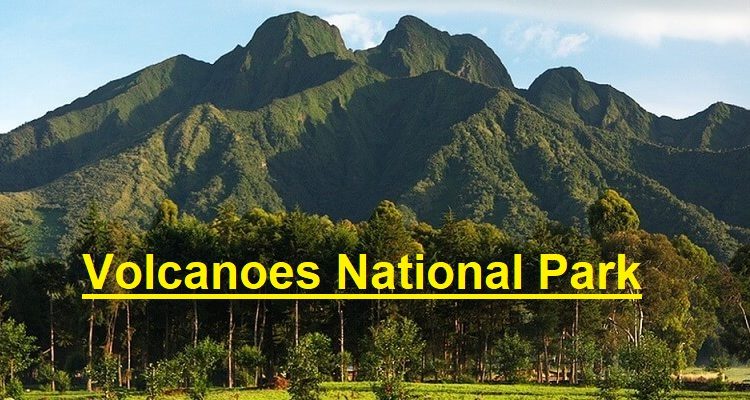 Safety of Rwanda is one of the top priority reasons to visit Volcanoes National Park one must consider. Volcanoes national park is a very safe tourist destination that tourists can visit to participate in a number of activities in the park. Before accessing the park tourists will go through a security checkpoint for any weapons that can cause harm to other tourists and the animals. During the different activities in Volcanoes National Park, tourists will be accompanied by an armed ranger who will protect you in case of any animal attacks in the parks however this is quite uncommon because a guide will lead you through the different trails that are safe and the easiest for gorilla trekking in the park.

2. A number of activities to participate in

There are a number of different activities that can be carried out in Volcanoes national park and these include the following to ensure that they have an amazing experience during your wildlife safaris in the park;

If you are interested in visiting a park where you will have an amazing time participating in activities you will be able to enjoy as you learn, then you should choose Volcanoes National Park. The well-trained staff in the park like the guides will offer all the relevant information concerning the different animals in the park during activities like golden monkey trekking, black and white colobus tracking among other activities where you can see a number of primate species.

The guides will ensure that you having educative and entertaining trips that when you get out from the park you will have learned a lot from the different animal and primate species in the world.  In case of any inquiries in the park, a well-trained receptionist will be at your service to offer assistance and help you where you are stuck in the park.