5 Facts about Mount Nyiragongo will give you an insight into the most interesting bits of this volcanic mountain located in the Democratic Republic of Congo. Mount Nyiragongo is located in Virunga National Park the oldest national park in Africa and the richest in flora and fauna. The park is known globally because it is a habitat to the endangered mountain gorillas that can be seen when you participate in gorilla trekking in Congo where a number of Congo gorilla families will be seen in the park. 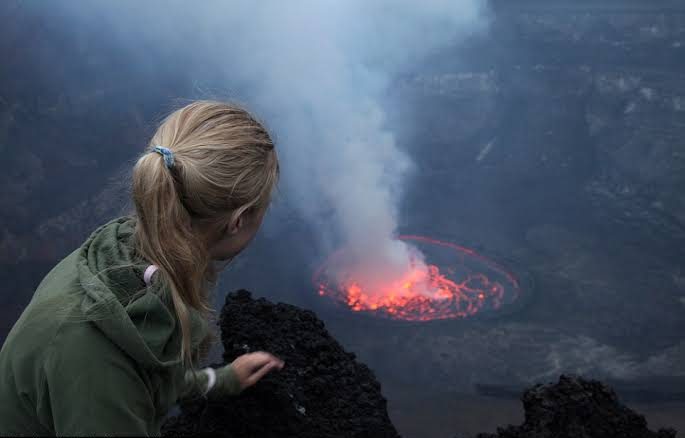 The 5 Facts About Mount Nyiragongo