Safety of Rwanda in Rwanda is a key feature that all tourists put into consideration before they decide to travel to the country for different activities. Rwanda is one of the best countries that can be visited in Africa because of a number of attractions, activities that can be participated in, while on your Rwanda tour.  Among the attractions and activities that many tourists can see and participate in include gorilla trekking in Volcanoes national park, chimpanzee trekking in Nyungwe national park, visiting Akagera National Park among others. 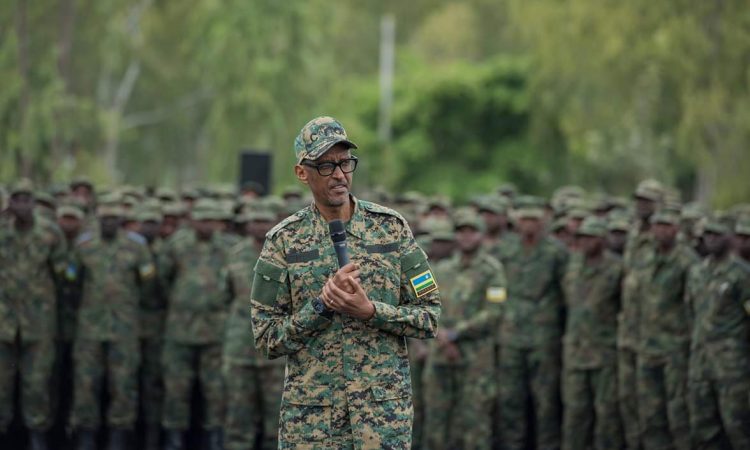 In the world today it is absurd that Rwanda is still associated to the violence that happened during the 1994 Rwanda genocide which has hindered travel to the country by some tourists because the fear of security threats however this is not the case because Rwanda is one the safest countries in Africa making it one of the best tourism destinations to visit while in Africa.

During the Rwanda genocide, the country went through political turmoil where a number of infrastructures were destroyed like the roads, hospitals, schools, a number of tourism attractions.  The genocide left a big gap in terms of safety in the history of Rwanda when over a million people were killed. Many travellers feared traveling to Rwanda because of the events that happened in the country. But with the end of the genocide in July, the country was able to restore its peace with a number of Rwandans living in harmony with one another.

Infrastructure development in Rwanda has made tourism easy with skilled people that operate the public means of transport with valid licenses to ensure that tourists are safe while they are transported to different tourism spots.

The police is able to help at any time of the day in case of any problem while in the country, for instance during theft, loss of properties among other crimes. But it should be noted that such crimes in Rwanda are hard to be experienced because of the tight security but in case of any, the police will be available to help.

Safety of the tourism Activities in Rwanda

Rwanda is one of the safest countries in Africa and whoever is interested in visiting Rwanda, they should visit the country to participate in a number of activities. Before any tourist participates in the activities, they are expected to undergo any briefing tom avoid any accidents, therefore, any tourist interested in participating in the activities, they should participate in the briefing process to have the safest trip ever. Some of the famous activities that are carried out in the country and their safety precautions include;

Gorilla trekking in Volcanoes National Park, while participating in gorilla trekking, you first go through the briefing which will involve tourists teaching you to understand the way to act while in the presence of the gorillas, for instance, being at least 7 metres away from the gorillas, limiting noise and movement while in the presence of the gorillas to avoid scaring them which can lead to the attacks during the activity, with the briefing, it will enable you to have a safe trip.

Boat cruises on lakes like Lake Kivu will involve one to put on a life jacket to prevent any water accidents that can lead to loss of lives. And just like any activity they will first brief you on the safety of the activity in a way that you will be expected to follow the lead and the rules of the guide, captain while they take you on a ride at the lake a life jacket during the boat cruise is a must therefore you put into consideration wearing one during the activity.

Virunga mountains hike, during the hike, one is expected to follow the lead of the guide in order to have a wonderful safe experience in the park, you should always follow the lead of the guide and allow to be protected by a ranger who carries a gun along with him to avoid any animal attacks. During the virunga mountains hike, you should always avoid hiking the mountains on your own without any escort from the ranger and their illegal hikes will put your life at risk because you might come across a dangerous wild animal that can claim your life

Before crossing to Rwanda, you should consider finding out about the border situation between Rwanda and its neighboring countries, in order to have a safe trip as explained as follow;

With all this Visit Rwanda and enjoy the amazing Rwanda Safari Tours because the Safety in Rwanda is guaranteed.