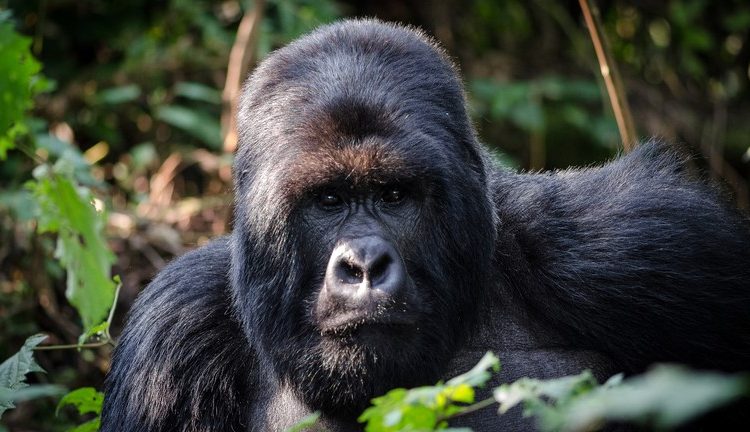 Best time to visit volcanoes to participate in gorilla trekking

For any tourist interested in carrying out gorilla trekking in Volcanoes National Park, they should carry out the activity during the dry season in the June-mid September and from December- February. It is easy to hike the different mountains in the park during the dry season as compared to the wet season when the mountains can be slippery. However gorilla trekking in the park can also be done during the wet season which is during the month of  Mid February-mid May and September –December this is because in the wet season the gorillas limit their movements because of the availability of food as compared to the dry season where they have to move from one place to another in order to get food.

Once you obtain a gorilla trekking permit, you will not pay park entrance fees however if you are interested in participating in other activities of the park, they will have to pay for the activities.

You will also have the opportunity to have a guide during your activity free of charge that is knowledgeable about the park premises and the mountain gorillas in the park. The safari guide will guide you through your gorilla trekking activity who will guide you through the safest and easiest routes in the park to get to the different gorilla families in Volcanoes national park.

An armed ranger will accompany the gorilla trekking group to the park that will protect the tourists from any vicious animal attacks while carrying out gorilla trekking in Volcanoes National Park.