Best time to visit Virunga National Park is that time of the year when accessing the park for different activities is easy as one engages in their Congo Safari Tours. Virunga national park has a number of attractions that can make your stay in the park memorable. The park is known for its active volcano of mount Nyiragongo and mount Nyamuragira that have gained popularity worldwide because of their volcanic activity. 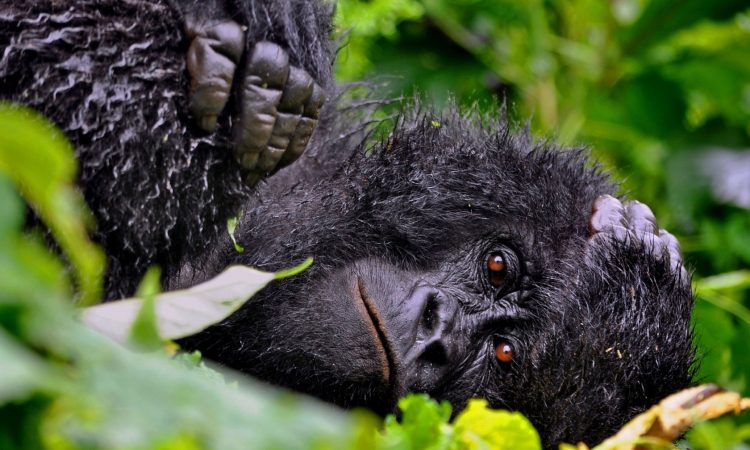 The park is known for its unique biodiversity that is characterised by a number of relief features including rivers like River Congo, lakes like Lake Edward, Mountains like Rwenzori that is shared with Uganda, mount Mikeno, Nyamuragira and Nyiragongo. The northern sector of virunga national park is shared by Semuliki national park and mount Rwenzori in Uganda making it an exciting park to visit.

Virunga national park is home to a number of animal species, primates, bird species, and reptiles and so on that can be seen once you visit it making your trip to the park memorable.  At the park, you will be able to see a number of endangered species like the okapi that can be found in the park, the mountain gorillas among other species.

The park has a number of activities that can be carried out to keep you engaged as you have fun. Among the activities that can be carried out include; gorilla trekking where you will be able to visit one of the Congo gorilla families. Gorilla trekking in Congo will enable you to understand more about the Gorilla species in their natural habitat and their ways.

You can also visit the Senkwenkwe gorilla sanctuary where a number of orphaned gorillas can be seen. The gorilla orphanage was established to give hope to the gorillas that lost their parents through poaching; at the orphanage, the gorillas are taken care of, fed and given hope and when they are ready to go back to the wild they are taken back.

The best time to visit virunga national park is dependant on the activity you’re going to participate in. One thing that should be noted about Virunga National Park is the fact that it is located on the equator.  The park receives hot seasons and relatively humid conditions throughout the year. However, the fact that the park remains relatively hot throughout the year, there are rainy seasons that is received in the park. The rainy seasons are usually in the months of April, May, October, and November. The exciting thing about the rainy season is the fact that the rains cannot take the whole day which does not hinder a number of activities to be carried out.

Because the activities that are carried out are dependent on the weather of the national park, it should be noted that the different activities in the park, gorilla trekking should be carried out during the dry season because it involves trekking to where the gorillas are usually they are found in high elevations of the mountains, therefore, it is better to book your permit in the dry season in the months March, February, June, July, August, December, and January.

When to visit virunga national park basically depends on the time and activities.