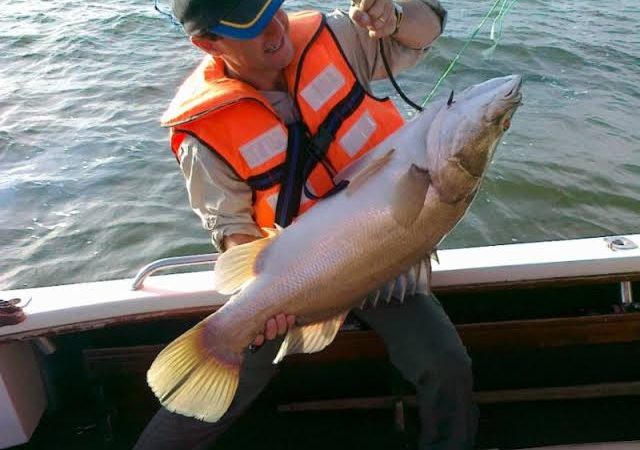 Accessing akagera national park is quite simple for you to participate in sport fishing while in the country. Akagera national park can be accessed by using road transport, from Kigali city that is from Kigali international airport, the park is approximately 100 kilometers which will take you about 2 hours to reach the park which is a relatively short time because you will be caught up by the mesmerizing views throughout the country on your way to the park.  You will go through a number of towns in the park including Rwamagana to Kayonza to Kabarondo which can also be visited during the Rwanda city tours where you will be able to visit a number of cities and the different attractions that can be seen.

Among the activities in akagera national park, fishing is one of the most rewarding among them all because it will enable you to have exceptional views while in the park which are quite unmatched while carrying out a number the activity in the park.

Fishing in Akagera national park can be carried on water bodies like Lake Shakani and Lake Ihema where you will find a number of different types of fish. Fishing in akagera national park is open to skilled tourist that are knowledgeable about fishing because of the need to avoid accidents while on the different water bodies and in some instances you will have to present the fishing licenses while you participate in the activity. For tourists that are interested in fishing but do not know how to carry out the activity, they will be taught how to fish for a day with a number of instructors at the gate entrance that you can pay to teach you how to fish and it is guaranteed to will be able to catch a fish at the end of your activity.

After you have presented your fishing permit at the park entrance, you will be assigned to a guide who will take you throughout your trip to where the fish is caught easily; you will take a boat where you will be driven around the lakes in order to catch fish. Before you carry out the activity you’re given a lifejacket as a means of protection in case of a water accident you are also briefed on the do’s and don’ts of fishing in the park, for instance, young fish is not to be caught in order to ensure fish multiplication.

Fishing gear can be got at the entrance of the national park where you can hire them at a relatively cheap price. And in case you have your own fishing gear, you can bring them to the park to avoid wasting money hiring fishing equipment. Among the different types of fish that can be caught while in the park include Nile perch, catfish, and Nile tilapia among other types of fish.

While carrying out fishing, you will be able to see a number of attractions like the bird species like African fish Eagle, the open billed stork, the egrets, cormorants, shoe bill stork, Senegal lapwings, African darter and so many more, you will also see a number hippos in the water, elephants quenching their thirst, you will see a number of other animal species in the plains grazing especially the herbivores among other attractions. While in akagera national park, you will have the chance to participate in a number of activities aside from sport fishing to ensure that you have an interesting time while in the park which includes the following;

Boat safaris: Boat safaris in the park are one of the relaxing activities you can carry out in the park where you will see a number of attractions, for example, the hippos, a number of water birds like African fish Eagle, the open billed stork, the egrets, cormorants, shoe bill stork, Senegal lapwings, African darter. Watch the sunset with your friends on the interesting boat cruises. You can also carry out game viewing while on your boat safaris where you will see a number of game animals like the antelopes, zebras and so many more.

Cultural encounters: Around akagera national park, you can engage with the local community to have an amazing time in the park to have an amazing time as you learn about the cultures of the surrounding communities. You can visit the Humure refugee village which migrated from Tanzania to Rwanda looking for refuge after the political instability in the country. In the village, you will have an amazing time where you can opt for an overnight stay in one of the houses of the locals in order to know more about the rural life of the people. At the village you will be taught how to make different local Tanzanian dishes, you will be entertained with plays and different dances.