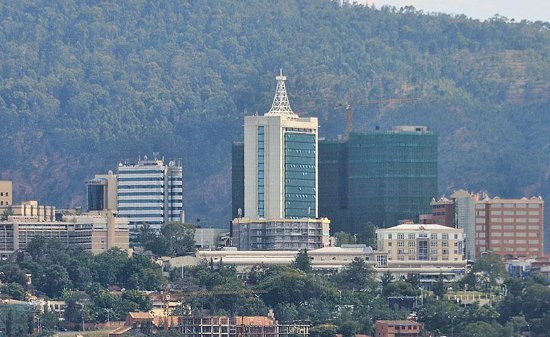 The country over the years has also been known for its Rwanda gorilla tours because it is one country in East Africa where you can find the mountain gorillas in large numbers and it is believed to be the home to half of the world’s mountain gorillas which is made gorilla trekking in Rwanda an interesting activity because of the many gorilla families that can be tracked on a daily basis. 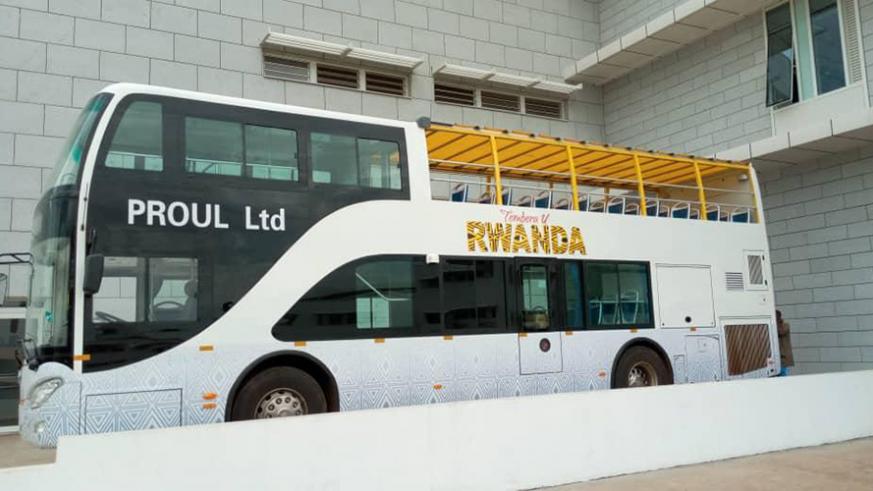 Today Rwanda is famous for its different tourism packages which  have increased from just the Rwanda gorilla tours and the Rwanda genocide tours to the Rwanda cultural tours, Rwanda golden monkey trekking, Rwanda chimpanzee tours, Rwanda hiking tours where you can participate in the virunga mountains hike, Dian Fossey tomb hike,  Isumo waterfalls hike, mountain Kigali hike, birding in Rwanda which will satisfy the different needs of the travellers to ensure that you have the best time in the country.

With a number of packages being developed on a daily basis, you should not miss out on the city tours in Rwanda because the interesting details, attractions you will come across, activities that you will participate in will make your Rwanda city tours interesting. Rwanda is made of different cities that have a lot to offer to you therefore just come and take part in the city tours in Rwanda. Some of the cities and towns that can be visited include the following;

The different cities in Rwanda will give you different options of attractions to see and activities to participate in which all Butare City can offer with the evidence of the following attractions that will make your city tours in Rwanda amazing:

Rusumo, just like any other city in Rwanda will offer the best experiences while you visit the city. For nature lovers, adventurous people and those that want to physically challenge themselves Rusumo city is the place to be and It will not disappoint you at any cost because of the number of attractions that you will fall in love with at first glimpse.

Some of the attractions you do not want to miss when you visit Rwanda’s Kibuye City include;

Ruhengeri city is sometimes known as Musanze is one of the famous cities in Rwanda; the city is famous for its various tourism activities that are carried out while in the city.

You cannot visit Rwanda and forget to carry out a Kigali city tour. Kigali city being the capital city of Rwanda has amazing attractions that will carry out a Kigali city tour. There are a number of attractions that can be seen while in Kigali and these include the Kigali convention centre, the Kigali genocide memorial museum which commemorates the 1994 Rwanda genocide against the Tutsis which led to the killing of over 1,000,000 which included the Tutsis and the moderate Hutus, the twas were also killed but the major target were the Tutsis.

You will also visit Kimronko market where you will be able to see a number Rwandan spices, traditional attires, at the market, you will also have a chance to know the cultures of different people from east Africa and Africa because it is a collection of salespeople from different countries like the Congolese, Ugandans, Nigerians etc. You will also visit Lake Muhazi, hike mountain Kigali, visit cafes and restaurants among other attractions in Kigali which will make your Kigali city tour an amazing tour in the country.