Uganda National Parks tour is one of the many activities a tourist on their Ugandan tour can participate in while in Uganda. Uganda is a richly blessed tourism destination that is found in East Africa and it is bordered by Kenya in the east, Tanzania in the south east, Rwanda in the southwest, Congo in the west and Sudan in the north making it a landlocked country. 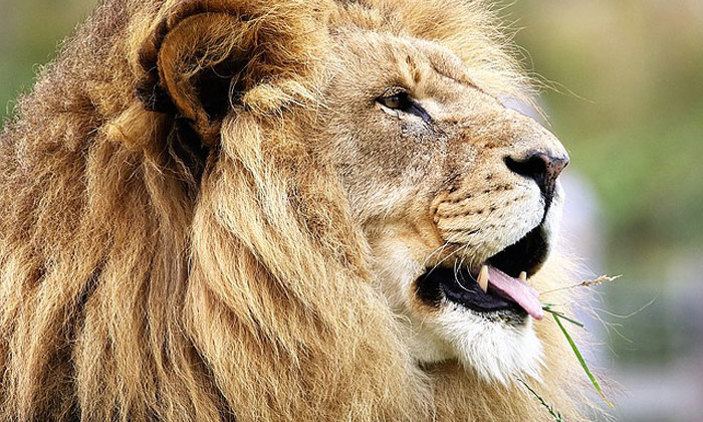 However, this has not hindered the development of the country because of the good political, economic and social ties between the different countries. This has led to the development of the economic activities like fishing, Agriculture and many more but important among the activities is  Tourism which is the fastest-growing activities in Uganda and this is because of the increased tourist inflows into the country which is a result of the fact that Uganda is truly blessed by nature with different tourism attractions.

Tourists on their Uganda tours will have a chance to participate in different tours like the Uganda City tours where they will be able to visit different cities in Uganda like Kampala City Tour. Interesting about the country is the fact that it has over 55 tribes with each tribe having their indigenous language which is quite interesting once found out while on the Uganda tour.

Uganda cultural tours where tourists can visit the different cultural sites within Uganda like; the Uganda martyrs trail which has over four memorial sites like the Namugongo martyrs shrine, Katwe martyrs church and many more which can be visited by tourists interested in knowing the stories of the people that died for their religion in Uganda after being burnt to death and others being stoned to death and in many different ways.

A Uganda tour will give a tourist a variety of other tours to choose from like the Uganda museum and Uganda monument tours, Uganda festivals but for tourists interested in nature-based and adventurous tours in Uganda, then choosing the Uganda national parks tours will be the most rewarding and it will help in fulfilling of all the nature-based desires.

Uganda is one of the few countries that are gifted by nature among the East African countries and Africa as a whole. When Winston Church hill named Uganda the Pearl of Africa he was not wrong because the striking beauty of the nature of the country will make every tourists’ eyes melt and keep asking for more.  Among the natural features include; the lakes and rivers, for example, Lake Victoria which is the source of the Nile, Lake Albert, Lake Kyoga which is the deepest and the third biggest swampy Lake in East Africa and many more. Rivers like River Nile which is the longest river in the world, River Kagera, River Kafu, River Semliki, River Kidepo among other rivers.

The wildlife is also another wonder to stamp the fact that Uganda is the Pearl of Africa the country has a wide range of flora and fauna that is different vegetation zones like tropical rain forests, savannah grasslands, over 345 mammal species like the big five animals that is the lion, leopard, buffalo, rhino and the elephant primates like the Uganda  mountain, Uganda golden monkeys, chimpanzees, white colobus monkeys, red tailed monkeys, baboons and others that can be seen when the tourists on their Uganda tour. The country is blessed with over 1034 bird species like the shoe bill, papyrus gonolek, handsome francolin, fox’s weaver, Karamoja Apalis and many more all of which can be seen when tourists visit the national parks in Uganda.

Semuliki National Park is famous for the numerous bird species. Mountain Rwenzori National park is famous for mountaineering because of the Rwenzori Mountain which is the tallest mountain in Uganda with snow-capped peaks. However, the parks are not only able to offer the activities and experiences that are famous for but also other attractions and activities which can be seen and carried out by a tourist once they carry out the Uganda National Park tour as part of their Uganda tour.