Primate Safaris in Rwanda are one of the top safari Expeditions that travelers love to engage in when they visit Rwanda for tours. Rwanda has become the world’s one-stop tourism centre in Africa because of the various Rwanda tourism packages that are offered where a number of activities can be participated in which has attracted a number of tourists to come into the country and take part in a number of activities that will ensure that you have an amazing adventure while in the country. 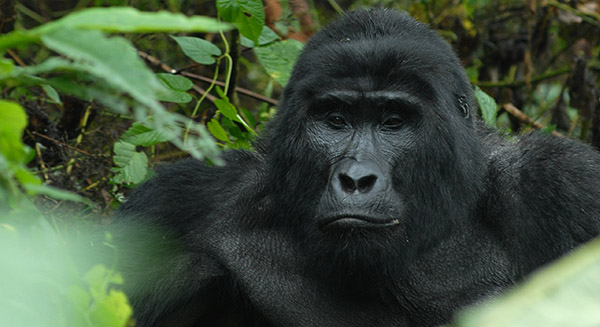 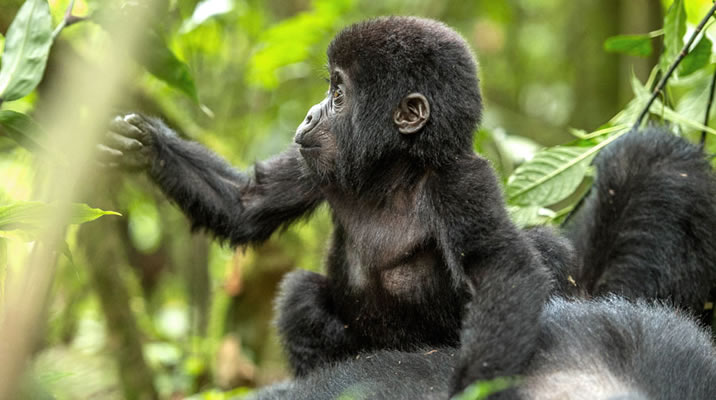 Before tourists participate in chimpanzee trekking, pre tracking is carried out by the trackers in order for them to locate where they can find the different troops that are to be tracked thus is because of the fact that unlike gorillas, chimpanzees tend to move around often swinging from one tree branch to another, therefore, it is important that pre-tracking is carried out in order to locate the troop for easy tracking.

After the trackers locate the troop, they then head to the Uwinka reception area where the group of tourists interested in carrying out chimpanzee trekking comes together for briefing before they participate in chimpanzees and after the briefing session, tourists are then guided to the forest to track the chimpanzees. As you are about to reach the chimpanzee troop, you will hear the chimpanzee hooting and making noise in the trees and when you reach the troop you will then get the opportunity to understand the behavior of the chimpanzees, facts about the chimpanzees like their diet, the co-existence among the different chimpanzees among other interesting features of the playful primates.

Still in Nyungwe national park, tourists can participate in black and white colobus monkey trekking which is another interesting activity that can be carried out in the park.  The tourists will also track the colobus species from which you will get to understand interesting facts about the monkey species; you can also have the opportunity of taking pictures of the primates to ensure that you have amazing memories.

Volcanoes national park is famous for housing five of the 8 Virunga Mountains which include Mount Sabyinyo, Mount Muhabura, Mount Gahinga, Mount Karisimbi and Mount Bisoke where you can find the different Rwanda gorilla families and the golden monkeys that are seen within the bamboo trees along the different slopes of the Virunga Mountains.

Golden monkey trekking involves hiking the different Virunga Mountains to the bamboo trees where the primate species can be seen. With golden monkey trekking, you will get the opportunity to understand the primate species, you will also understand the different facts about the golden monkeys, for instance, they eat bamboo trees as their source of food however they prefer eating fruit and during seasons when fruit is readily available, they can be seen abandoning bamboo for fruit.

Gorilla trekking in volcanoes national park involves hiking the Virunga Mountains where tourists will find different gorilla families in the park with interesting features, for instance, the Susa gorilla family which featured in the gorilla’s in the mist movie which was based on the life of Dian Fossey the American primatologist who risked her life by protecting the mountain gorilla that were being killed by poachers.