Rwanda Tour Packages are one of the satisfying tours anyone could embark on while in Africa reason being Rwanda is one of the most organised, secure and highly satisfying destinations that have gained popularity in Africa and the world at large. This due to Rwanda’s improved infrastructural development, security and safety of the country, availability of a number of tourist attractions which are among the top 10 tourist destinations in East Africa that can be visited at any given time of the year due to the good climatic conditions and so on. Rwanda is by far the most interesting, rewarding East African country that should not be missed out on. 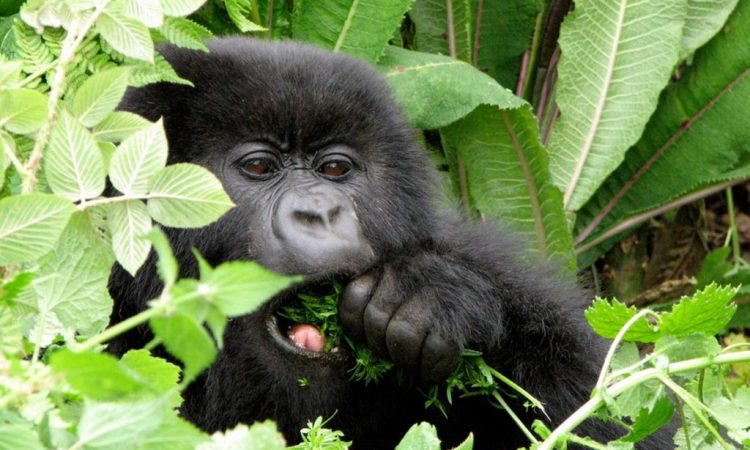 Are you interested in having a wonderful Rwanda cultural experience? Rwanda is the destination to choose to have the best adventure in regards to culture. Important to note about the country is the fact that it is a culturally rich country with three distinct tribes that include the Hutu, Tutsi and the Twa.

Although Rwanda is known for a variety of wildlife species that are protected in the national parks of the country like the Volcanoes National Park which offers the ultimate gorilla trekking experience while in the park. Cultural tourism packages are also available to ensure that you have the best time while in the country.

The Tutsis were mainly cattle keepers that are famous for their long-horned cattle which can be seen while you visit northern Rwanda where you will have a chance to see a number of cattle farms. The Hutu, on the other hand, are traditionally cultivators that can be seen cultivating a number of food crops like Irish potatoes, they also adopted coffee and tea growing where a number of plantations can be seen on your way to volcanoes national park.

The Batwa are mainly Forest people that are located within the forest areas in volcanoes national park, going on a Batwa trail experience in the country will offer amazing experience as you visit them. The highly indigenous group of people is the smallest group among the three tribes in Rwanda which interesting features once they are seen.

You can also visit the various cultural sites that will give you an in-depth study of Rwanda’s culture for instance the ethnographic museum, the king’s palace museum among other sites that can be visited to ensure that you have the best cultural experience. Also going for a Rwanda cultural tour will enable that you get to know more about Rwanda’s culture as you have fun.

Akagera National Park: Interested in seeing the big 5 animals in Rwanda, Akagera national park is the place to visit, it is among the few East African national parks where all the big five animals can be seen in the same area. Akagera national park not only has a chance to see all the big five animals but also a number of animal species can be seen during game drives, for example, the hippopotami which gather around the water bodies to quench their thirst among other animal species.

In the park, you can carry out a number of activities like sport fishing where you will be allowed to take one fish as a reward for your participation in the activity. Birding can also be carried out and a number of bird species like the African fish eagle, the open billed stork, the egrets, cormorants, Senegal lapwings, African darter will be seen during the boat safaris on the lakes.

In order to understand more about yourself or more about the history of Rwanda, visit the country and you will be availed to the old Rwanda which will be seen through visiting the different destinations and sites in the country with a history attached to it.  Among the different sites that can be visited include the genocide memorial sites which commemorate the 1994 Rwanda genocide where a number of Rwandans where killed because of the need to wipe out the Tutsi race in the country.

Rwanda is highly a religious country with a number of religious sites that have religious significance for instance our lady of Kibeho also known as Jesus’ house of mercy where it is believed that Virgin Mary appeared to three schoolgirls and warned them about the Rwanda Genocide which is believed to have happened in 1981 before the Rwanda genocide in 1994.

A number of visions were seen by the girls for example dead bodies floating on rivers, people killing one another and so on. With these visions the Jesus’ house of mercy was declared a holy ground come and take part in understanding the word of Virgin Mary and be part of 1000 of visitors that flock the holy land to receive blessings.

The lifestyle package comprises of fitness, entertainment, wellness, leisure and a number of aspects that can make your trip fun. In the lifestyle package, you will visit a number of fitness centres, recreational centres, leisure centres to ensure that you have all the relaxation you need. Among the different recreational centres where you can relax and have fun include;

Other festivals include; Kigali Up, international peace marathon, and many more. You can also carry out the Kigali city tour or the Rwanda city tours to have an amazing experience with a number of attractions that can be seen and activities that can be carried out.

Are you newlyweds or planning to get married, you should choose Rwanda as your honeymoon destination. Visiting Rwanda should be on your bucket list because of a number of beautiful spots that will be visited to make your honeymoon remarkable.

Among the different destinations in Rwanda that can be visited include; national parks which offer romantic experiences and luxurious accommodation facilities. A number of activities can be participated in like camping, swimming, gorilla trekking, hiking, cycling, nature walks to have the most calming situation. Adventure activities can be carried out.